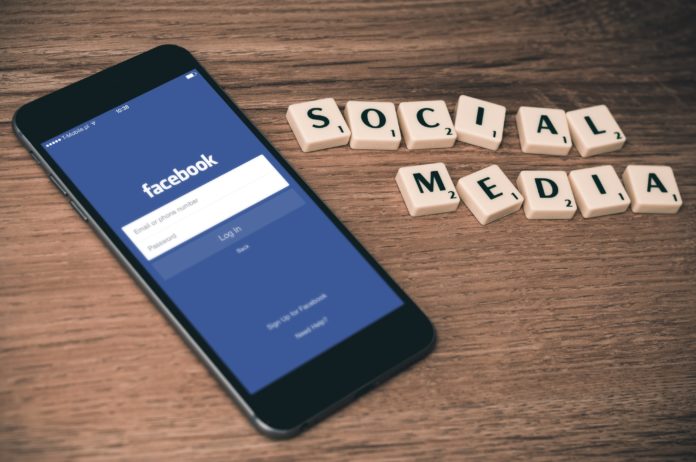 To understand what the proportions of the phenomenon linked to fake accounts are on Facebook, it is sufficient to think that in the first three months of 2019 the social network eliminated 2.19 billion well. Almost double compared to the 1.2 billion in the last quarter of 2018. Those that are legitimate and active on a monthly basis are 2.38 billion (about 2.7 billion in total those registered). This is what emerges from the new update of the Community Standards Enforcement Report published by the group.

Read More Stories: The IMF warns that consumers will be harmed by the trade war between the US and China

The platform estimates that around 5% of the accounts in circulation should be considered false , around 120 million. A huge problem, but not the only one that faces every day. 0.25% of posts are considered in violation of policies regarding violence or unauthorized graphic content, about 0.11-0.14% is due to nudity or sexual nature. Again,  child pornography and terrorism affect less than 0.03%.

The attached graphs below are worthy of attention, showing how the use of increasingly advanced algorithms has allowed Facebook to proactively and automatically intercept the practices related to another plague afflicting the online world, the hate speech phenomenon . In blue the quota attributed to the posts identified by the system (from 24% to 65% in just over two years), in blue that reported by users.

The table below shows how many and which contents are removed  from the social network and made available again after an opposition expressed by the user. The categories examined included bullying, violence, drugs, terrorism, sex, child pornography, weapons and spam.

Starting next year, Facebook will publish updates to the  Community Standards Enforcement Report  every quarter and no more than six months in six months. Information on Instagram will also be included , a platform that has evolved over the years (especially following the acquisition), leaving behind the social media label dedicated exclusively to photos and videos, becoming a hub for shopping and unfortunately sometimes a vehicle for disinformation.

Deceptive Political Advertising Has Become Another Hot-button Problem For Facebook