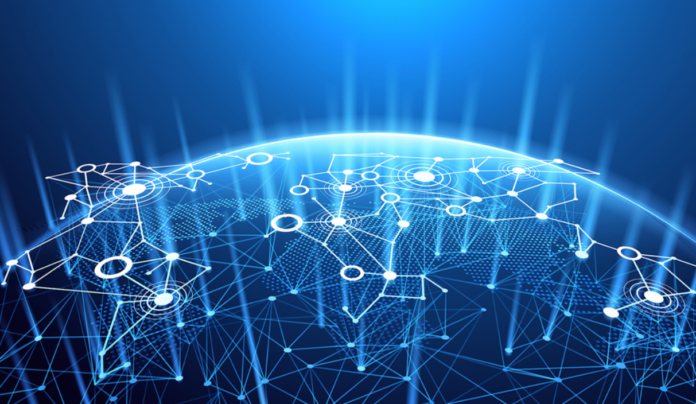 In this way attacks that exploit dns (domain name service) vulnerabilities and governments that act on domain names to limit freedom of expression, would be unable to carry out their raids.

The system developed by Handshake is based on the blockchain . This technology allows the software to work using a widely distributed computer network. According to Mit Tecnology Reviev, this network, not depending on any organization managed by man, would be incorruptible.

The software, developed by Steven Mckie’s team, would be a heavily modified and improved version of the program that currently protects bitcoin cryptocurrency from external manipulation, preventing, for example, its closure by the authorities.

But unlike previous efforts, Handshake is not trying to replace the dns but to work with it.” The point is to create an alternative and resilient network,” says McKie.

INCREASE THE PURCHASE OF DRUGS ONLINE

Tieshun Roquerre, managing director of Namebase a company that will help users to easily buy and register names on Handshake, states that the advantages of this technology will be more evident in countries with heavy censorship and surveillance .

Website owners in China, for example, currently have to register with their real names and the government, which controls Internet service providers, can easily use the DNS to shut down unwanted sites. “With Handshake, you can record these names anonymously and be unstoppable, ” says Roquerre.

In cases where the government finds the web server, the owner could easily switch to using another, perhaps in another country, updating the name records and continuing to run the site. At the moment the Handshake team is, however,  far from the first attempt to create a decentralized web naming system.

Early dark energy will solve the problem of the Hubble constant

The Surface Dock: Microsoft launches a new tool to update its...