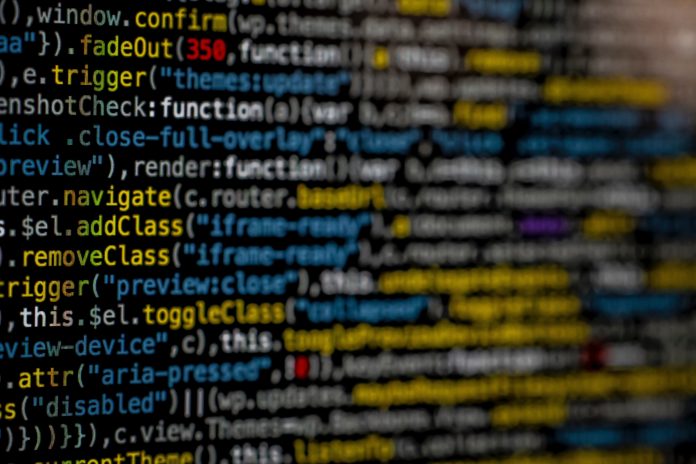 The World Wide Web Consortium (W3C) and the Web Hypertext Application Technology Working Group (WHATWG) will work together to standardize the HTML and DOM specifications. The two organizations, which have each developed their own specifications in the past, have signed an agreement to bundle efforts in the future.

Read More Stories: YTS and YIFY brought before a US court by film producers

Originally the founders of WHATWG, whose members include Mozilla, Apple and Opera Software, had created the workgroup because, in their view, W3C’s web standards development was too sluggish. Therefore, the now announced cooperation is quite remarkable. Both organizations cite the cooperation as a reason to avoid Web developers having to grapple with two different specifications.

Specifically, the agreement provides for both organizations working together to standardize for HTML and DOM. The central storage location should be the WHATWG repositories. The working group also manages the so-called Living Standard, which unlike the fixed HTML versions such as HTML 5 from W3C allows constant adjustments and extensions.

The W3C supports the work of the community on the repositories, including writing tests, creating use cases, managing and resolving issues, and bringing together different communities. In the future, the W3C will not independently publish specifications around HTML and DOM, but will adopt the WHATWG Review Drafts as W3C Recommendations.

For persistent disagreements, a special process is planned for clarification. If there is no agreement, both sides can terminate the agreement when publishing a fork. Independently of the agreement, the HTML Working Group will start a new business shortly. It is designed to help W3C communities enter issues and suggestions for the HTML and DOM specification in the WHATWG repository.

Further details can be found in the announcement of the W3C. Those wishing to delve deeper into the planned cooperation of the W3C with the WHATWG will find a comprehensive document in the Memorandum of Understanding.