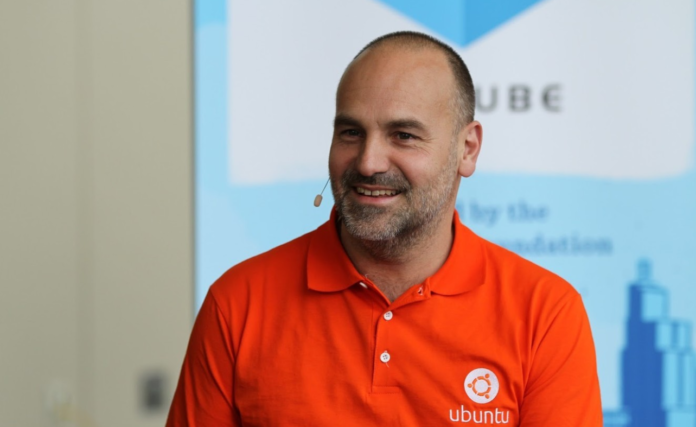 Linux has triumphed in everything but the desktop, and for many, including Linus Torvalds himself, one of the main reasons for this has to do with fragmentation. In fact, the Linux creator would sometimes wish there was a standardized desktop for all distributions.

As Mark Shuttleworth, CEO of Canonical, the company responsible for Ubuntu, undoubtedly the distro that has come farther in bringing Linux from the desktop to the masses, thinks in a similar way, but at the same time, comments something that is also completely true : If Linux was restricted to a single vision, then it would not be Linux.

In an interview with TFiR, Shuttleworth talked about this, about how the only way to have a single desktop would be if Linux were something closed and controlled by a single entity, then it simply would not be Linux, whose fundamental basis is that everyone can do with him what he wants.

He also talked about how the linuxera community (especially engineers) tend to be quite intense in their opinions and how everyone wants something different from others . It’s the kind of people that attracts Linux.

I still have hopes for Linux on the desktop … it really does not help much if you try to push the idea that a desk is the best desk, because then people say ‘oh, but it’s not the best desk for me’. This is a lesson I learned from the Unity days, I thought we were doing a really beautiful and good job, but people did not like being forced to use that, so now my vision is: let’s support the environment from Gnome, we will support the KDE environment, we will support the Mate environment. That gives developers the freedom to choose between all of those things.

He admits that Canonical failed in that, for many reasons, partly also because of his fault, and at the same time he is convinced that the convergence between macOS and iOS will come, it is something that will happen, and they already with Ubuntu had drawn it a decade.