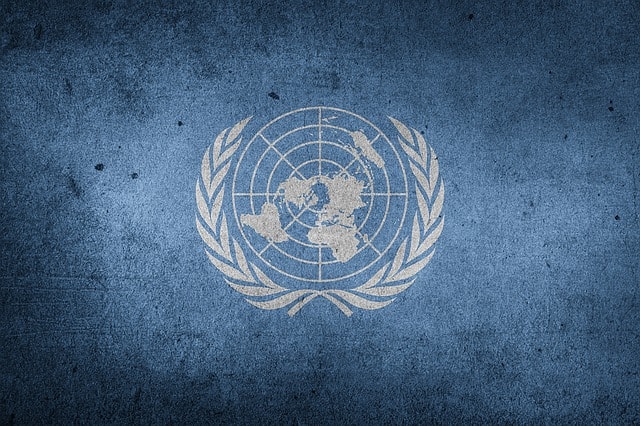 During a press conference on Thursday, Farhan Haq Deputy Spokesman for the Secretary-General said that they are also aware of the concerns and the United Nations is closely monitoring the possible consequences of the new Act.

While replying to the question whether the Secretary-General would comment on the Citizenship (Amendment) Act, he said that he would like to draw attention to the fact that some human rights reports of the United Nations have already expressed concern about the nature of this law and you can see that they are from the Human Rights Office. Asked if any further statement would be issued after completing the analysis by the United Nations of the possible consequences of this new law, Haque said, ‘We have to see how we need to react. At the moment, we are engaged in the process of analyzing its features.’

According to the Citizenship Amendment Act, refugees from Hindu, Sikh, Buddhist, Jain, Parsi and Christian communities who came to India by 31 December 2014 due to religious persecution in Afghanistan, Bangladesh and Pakistan will be given Indian citizenship. The Citizenship (Amendment) Act was passed by the Rajya Sabha on Wednesday before it was passed by the Lok Sabha on Monday. The Act states that refugees from these six communities will be given Indian citizenship after residing in India for five years, whereas earlier it was required to live for 11 years.