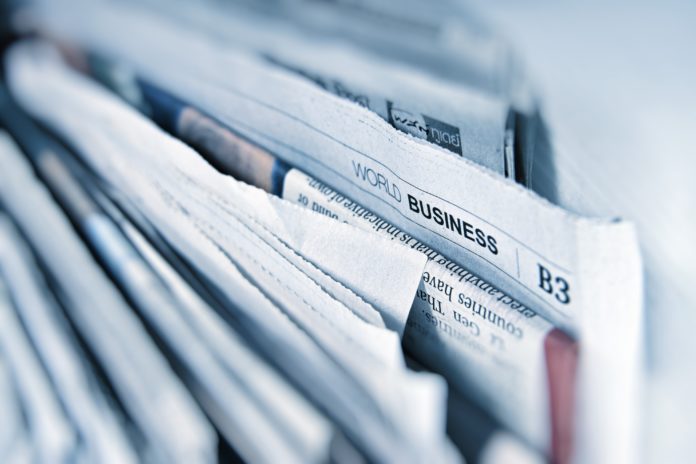 Microsoft will be phasing out fe2.update.microsoft.com/v6 as the endpoint for synchronizing Windows Server Update Services (WSUS) patches on July 8, 2019, the company announced. That should cause no problems in most cases, according to Microsoft. However, there will be a one-time slow sync that typically takes a few minutes.

In the event that there are still problems and the WSUS should not be able to synchronize, Microsoft points to an older Knowledge Base article. In fact, Microsoft officially shut down the fe2.update.microsoft.com/v6 endpoint a while ago, but allowed it to remain accessible for compatibility reasons. Alternatively, https://sws.update.microsoft.com is available as an endpoint.

It is also important that Microsoft further restricts the practice of dual signing (SHA-1/2) for Windows updates for security reasons. Microsoft has been working for months to stop the old signing without causing problems for the clients to retrieve the updates. On July 9, 2019, the next step is to be expected. Then dual signing will also be disabled for Windows Server 2008 SP2. A week later, various Windows 10 versions are on the line. Problems are not expected; First, Windows 10 is a modern system that has always been able to handle SHA-2-signed updates, and second, the target audience of the server is technically savvy.

The next step in August could be more critical. Because then the mass of Windows 7 clients affected. The necessary patches, so that Windows 7 understands the new signatures, Microsoft already published in March. However, if these are missing, Windows updates will fail on those systems.

Netflix loses subscribers in the US, but not in the world

Apple will release a new smartphone with the appearance of the...