On the last day of nomination, 6 nominations were filed in Sarguja, 6 in Raigad, 10 in Jangjigar, 17 in Korba, 8 in Durg and 11 for Raipur Lok Sabha constituency.

In the third phase, voters of Raipur, Bilaspur, Durg, Janjgir, Raigad, Korba, and Sarguja Lok Sabha constituencies will exercise their franchise on April 23. Comprehensive preparations have been made for the third phase of voting. During the Lok Sabha elections, one crore 89 lakh 16 thousand 285 voters of the state can use their franchise in three phases. In these 15 thousand 365 polling stations have been set up to ensure 100 percent polling. There are 1 crore 17 lakh 48 thousand 439 voters in the third phase, including 63 lakh 84 thousand 735 males, 53 lakh 63 thousand 102 women and 602 voters of the third gender. 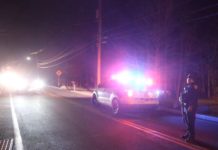 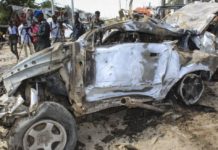 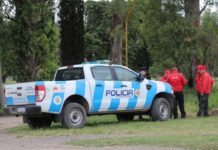 Interceptor: a small quadrocopter that can knock down an intruder drone

There is a plan to assign site domains with the blockchain