The British company Rolls-Royce together with the German APUS Aero and the Brandenburg University of Technology engaged in the development of a hybrid aircraft. According to the British company, the new aircraft will use the hybrid propulsion system M250 Hybrid, which began testing in March this year.

It is believed that hybrid aircraft in the future will provide a trade-off between eco-friendliness, economy and range. Unlike electric vehicles, hybrids will be able to fly long distances while consuming less fuel than conventional aircraft or helicopters.

The new hybrid aircraft is planned to be created under the APUS i-5 project weighing 4 tons. This aircraft will be made according to a two-beam scheme with four electric motors installed in pairs on the wing consoles. The generator in the aircraft will be located in the rear of the fuselage. Other details about the project have not yet been disclosed.

The M250 Hybrid is based on the M250 helicopter turbo engine, which was developed by the American company Allison Engine in the 1960s. It is capable of operating in three modes: hybrid serial, hybrid parallel and turboelectric.

It was previously reported that Rolls-Royce plans to bring the M250 Hybrid to flight tests in 2021. On the basis of the M250 Hybrid, it is planned to create a family of hybrid propulsion systems with electric power from 500 kilowatts to 1 megawatt. 500-kilowatt installations can be used on aircraft weighing up to 2 tons with vertical take-off and landing.

In August this year, it became known that the Swedish startup Heart Aerospace has started to develop a hybrid passenger aircraft, on the basis of which later planned to create a regional passenger plane. Certification of the aircraft for small aircraft is planned to be completed by 2025. 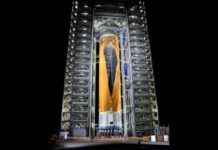 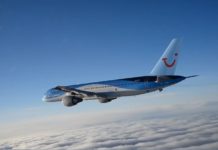 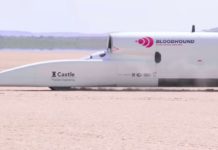 Fighters learn to replenish ammunition in the air

Turks started developing their own submarine