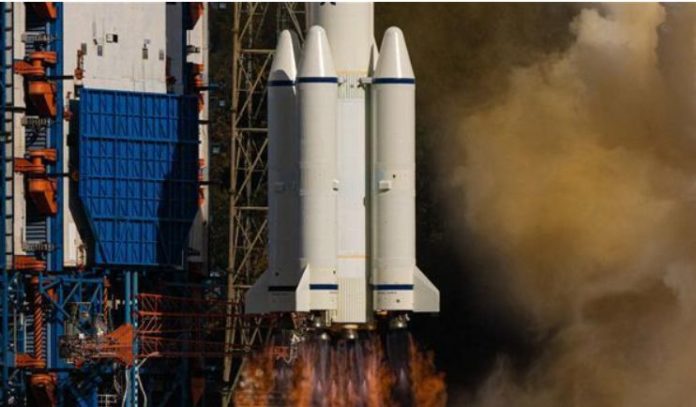 Two new BeiDou satellite navigation system devices were launched in China, which brought the constellation in mid-Earth orbit to 24 satellites – the minimum number for global operation. According to the developers, the Chinese system is ready to operate at full capacity, says the report of the state news agency “Xinhua”.

Satellite navigation systems are used to accurately determine the position of objects on the surface of the Earth. They work on the basis of clock comparisons: the orbits of each satellite are known with high accuracy, therefore, by measuring the delay time of the signal from several devices, you can calculate the coordinates of the receiver.

Until recently, there were three global satellite systems: the Russian GLONASS, the American GPS and the European Galileo. For globality, that is, work at almost any point on the Earth’s surface (usually the polar regions and sparsely populated regions of the oceans are ignored), dozens of satellites in different orbits are needed, since to determine the position, at least four satellites must be received, which must be located over the horizon.

On Monday, December 16, A Long March-3A carrier rocket was launched with two new BeiDou Chinese navigation system from Xichang Satellite Launch Center in Xichang, southwest China. According to published information, the spacecraft entered calculated orbits with an altitude of about 21,800 kilometres and an inclination of 55 degrees, thereby completing the formation of a constellation of 24 satellites in the middle Earth orbit.

In total, the BeiDou system should include at least 30 satellites: 24 in the middle orbit, 3 in the higher inclined geosynchronous orbits, and 3 in the geostationary ones. This location allows at any point on land to receive a signal from at least five or six devices.

In the summer of this year, the European Galileo system experienced a major malfunction, due to which it was unavailable for several days. After about a week, the operation was restored, and the cause was a malfunction of ground equipment.

The Mexican ambassador in Argentina resigns after being accused of stealing...

The Wildfire in Australia leaves 3 more dead and thousands of...