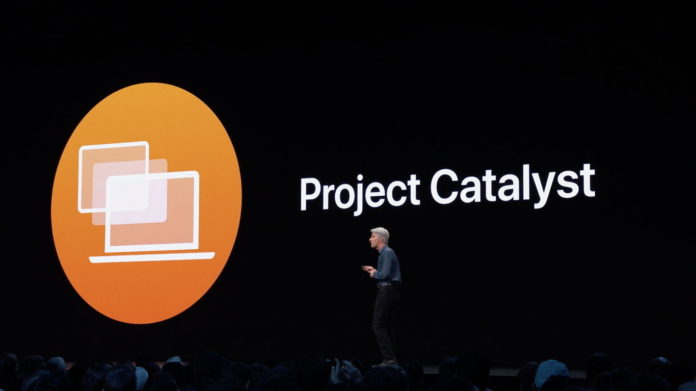 Project Catalyst is Apple’s idea to make application development for the brand’s platforms easier for developers. Through Catalyst, developers can share the code of an iPad app through Xcode so that it is simpler to develop it in macOS, since they share the development code base. The problem? It’s not being as easy as Apple said in WWDC 2019.

According to Mark Gurman in Bloomberg after talking with a number of developers who have already ported their apps, transferring them is not being as easy as they thought.

The developers work twice as much

The general idea behind this first batch of applications that reach the Mac from the iPad is that the developers have encountered a reality different from that promised by Apple. At least some of those interviewed by Bloomberg.

We have the example of developer James Thompson, creator of PCalc. He explained that carrying the app at the beginning was easy, but that he found himself on the Mac with a floating iPad app. After that he had to work hard to redesign the app to adapt it to the needs of the Mac and the style of macOS. Of course, it explains that it is true that the base code works by migrating it.

Something similar happened to the developer of Fiery Feeds, who brought his iPad app to the Mac. While at first it seemed that everything was going well, then he encountered many problems and obstacles to adapt the software to the Mac’s interface.

Apart from this extra work it seems that there is one more disadvantage that occurs due to the limitations of the Mac App Store. And it turns out that the apps can not be sent to the store in conjunction with those of iOS and iPadOS. Being a different App Store they must be sent separately and consequently offer a separate price for the Mac app. This means that developers have no choice but to charge separately for their apps in Catalyst.

Obviously this does not just please users. On the one hand the developer charges for his double work, but on the other hand the user feels a bit scammed to “pay twice for the same app”. One solution here is the use of subscriptions, but of course, it is not the preferred option for users.

We will see if during the next WWDC things get better for apps in Cataylst. Keep in mind that this is the first iteration of the project, and that it is more than likely to develop and polish over the years.

LINUX: Kernel lockdown proposed for inclusion in the main branch