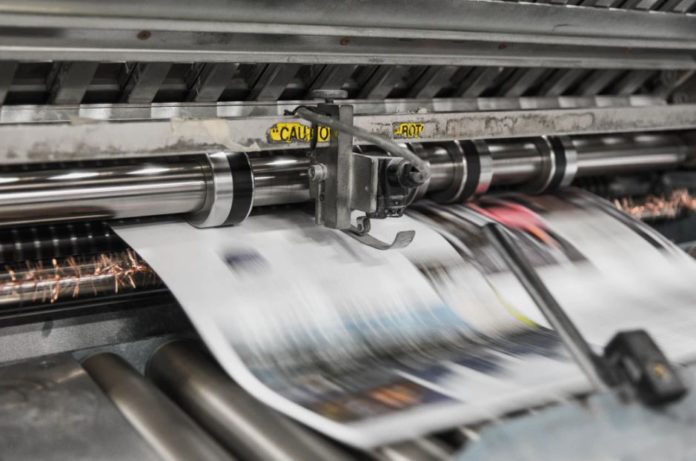 21 days law to settle rape cases in Andhra Pradesh, The trust is not formed for the construction of Ram temple even after a month of the decision and latest headlines of the day

The proposed summit between Prime Minister Narendra Modi and his Japanese counterpart Shinzo Abe in Guwahati in Assam has been tense in the Northeast. The issue of citizenship amendment law is boiling in all the states, including Assam. The news has been placed on the front page by all today’s newspapers. Apart from this, the newspapers have also included prominent headlines over BJP’s uproar over Rahul Gandhi’s alleged remarks on rape, and Boris Johnson’s resounding victory.

In Andhra Pradesh, rape cases are settled in 21 days, including death sentence for the culprits

In Andhra Pradesh, the way has been cleared to sentence the rapists to death in 21 days. According to Dainik Jagran, the state assembly unanimously passed two bills related to it on Friday. Andhra Pradesh has become the first state in the country to amend the law following the rape and murder of a Veterinary doctor in Hyderabad and the demand for speedy justice across the country. Chief Minister YS Jagan Mohan Reddy said that this bill is in the concurrent list of the state and the center and it will be sent for the assent of the President. Tribute has been paid to the victim, naming the first bill as the Andhra Pradesh Direction Bill-Criminal Law (Andhra Pradesh Amendment) Bill-2019. Hyderabad police named him Disha, hiding her identity.

Ayodhya case: Trust not formed for the construction of Ram temple even after one month of Supreme Court verdict

A month after the Supreme Court’s decision in the Ayodhya case, the trust for construction of Ram Mandir has not been formed yet. According to Dainik Bhaskar, the reason for this is the inability to agree on any name for the post of Chairman of the Trust. The newspaper quoted sources as saying that the Center has held several meetings regarding this, but uncertainty continues. There are many contenders for the post. The name of Sangh chief Mohan Bhagwat is also discussed. According to the Supreme Court’s November 9 order, the government has to set up a trust for the construction of Ram temple within three months.

A record number of Indian Diaspora in Britain reached parliament

Apart from Prime Minister Boris Johnson, who has won a spectacular general election in Britain, it has been extraordinary for Indian-origin candidates of the Conservative and Labor parties. According to Hindustan, this time a record 15 Indians have been elected in the Parliament. Among them, there are 12 old faces and three new ones. All MPs of Indian origin in the previous Parliament successfully retained their seats. At the same time, Gagan Mohindra and Claire Coutinho for the Conservative Party and Navendu Mishra of the Labor Party became MPs for the first time. Former UK Home Minister Preeti Patel was among the Indian-origin MPs returning to the House of Commons with an easy victory. She is likely to find an important place in Boris Johnson’s new cabinet.

While flames still ravage Australia, residents are forced to leave their homes

The Mexican ambassador in Argentina resigns after being accused of stealing...

Cortana will be more natural and conversational thanks to changes in...