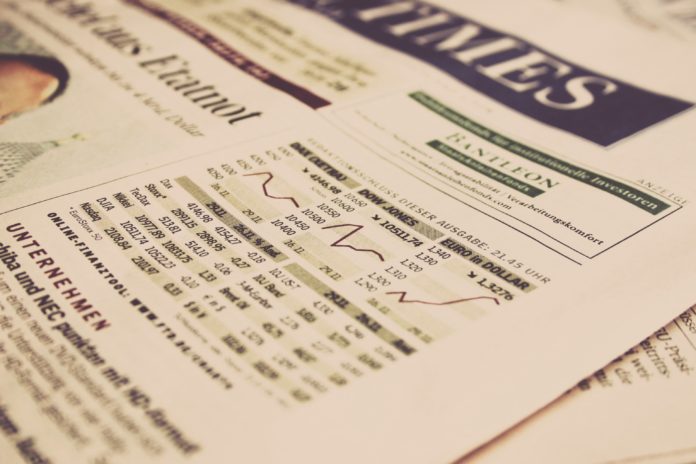 Climate change affects both the production, transformation, distribution and consumption of food, as well as the availability of safe and safe food .

The mentioned study indicates an average reduction of approximately 1 percent of consumable calories of these 10 main crops . Crop reduction ranges from a 13.4 percent decrease for oil palm to a 3.5 percent increase for soybeans.

According to the main author, Deepak Ray , of the Institute of the Environment of the University of Minnesota, recent climate change has increased the yields of certain crops in some areas of the Midwestern United States, but has reduced many others: half of all the countries that are food insecure are experiencing declines in crop production, as well as some rich industrialized countries in Western Europe.

These global high-resolution crop statistics databases have also been used to help identify how global crop production changes over time, explains co-author Snigdhansu Chatterjee of the University of Minnesota School of Statistics:

This is a very complex system, so a careful component of statistical modeling and data science is crucial to understanding dependencies and cascading effects of small or large changes.

And that not only the temperatures have consequences in the production, they also influence the rains, which alter the entire flowering process . There are even studies that have focused on how climate change influences the taste and characteristics of food. Most of them have already found that, in the fruit, the increase in temperatures affects the phenology of many species of fruit trees. Global warming also favors the transfer of the geographic range of pathogens and shortens their incubation period.

An English hospital provides ‘use and throw hijabs’ to its Muslim...