More
HomeTop NewsUSARemains of a man, who went missing during Hurricane Ida found inside...

Remains of a man, who went missing during Hurricane Ida found inside a giant alligator 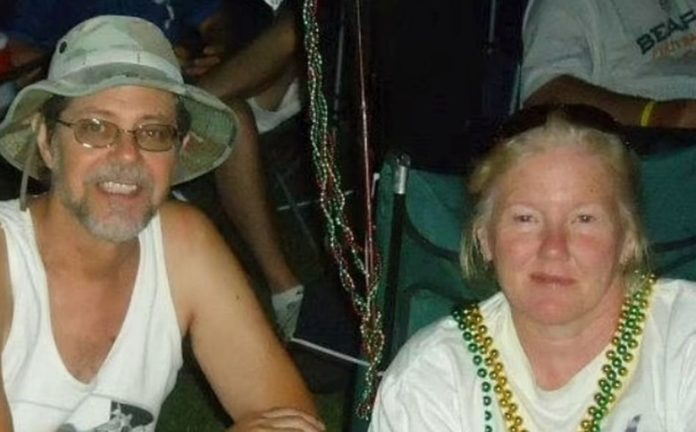 Human remains discovered inside a 12-foot alligator have been identified as those of a man who went missing during a hurricane, according to local authorities.

Timothy Satterlee Sr, 71, was last seen on August 30 checking the storm damage outside his home in Slidell, northeast of New Orleans.

It was feared that he had been washed away by floodwaters caused by Hurricane Ida, and eaten by an alligator.

Detectives confirmed two weeks later that a 225kg animal had been captured and killed.

Tests were then carried out and it has now been confirmed that remains found in the reptile’s stomach were those of Mr Satterlee Sr.

St. Tammany Parish Coroner Dr Charles Preston confirmed the news in a release, according to NBC.

The coroner’s office used DNA samples extracted from the remain’s tissue and compared those to samples from Satterlee’s sons.

Investigators were then able to make an 11-point DNA match with Mr Satterlee’s children, reports say.

“For legal purposes, a 16-point match is the general standard,” Dr Preston said in the release.

“In this case, given the circumstances, I am satisfied that an 11-point match confirms these are Mr. Satterlee’s remains.”

Dr Preston added that his office have also taken hair and other samples from Mr Satterlee’s home and will try to make a full match.

The animal attack happened the day after Ida struck, one of the most powerful hurricanes ever to hit the US Gulf Coast.

After slamming into Louisiana it caused devastating flooding in some areas outside a new levee and floodgate system protecting New Orleans.

Mr Satterlee’s home is not far from an area frequented by tourists who visit for swamp tours promising sightings of alligators and other wildlife, Captain Lance Vitter, of St. Tammany Parish Sheriff’s Office, said previously.

Alligators do not usually attack humans unless the food they have stashed has been displaced, as can occur during major storms, he said.

Mr Satterlee’s wife saw a large alligator attack her husband after he had gone outside their raised home to check on the contents of their ground-level shed.

The alligator had him in a “death roll” and had ripped off one of his arms, Vitter said, recounting the wife’s statement to authorities.

His wife, 68, intervened, and the alligator disappeared into the water.

Bleeding badly and starting to blackout, the husband told her to get in their small boat and seek help, Vitter said.

Vitter added that it would have been difficult for the wife to get her husband into the boat without his help and without it tipping over. She left him on their stairs.

The wife found help about one mile away and returned only to find her husband was no longer on the stairs, Vitter said.

He added: “She just never thought in her wildest nightmares that she would get back and he’d be gone.”