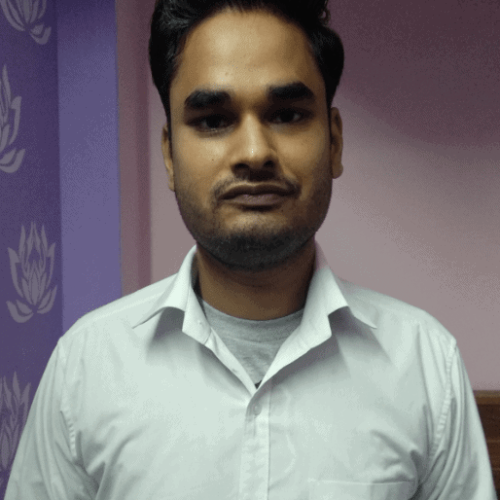 Thousands of New York home healthcare workers who refuse to receive a COVID-19 vaccine are to face termination as the state’s new rule takes effect on Friday.

Approximately 250,000 people who work in assisted living facilities, hospice care, rehab facilities, and AIDS home care services have until midnight to prove that they have had at least one dose of the vaccination or risk being fired.

According to industry leaders, as many as one in every five people have yet to receive their first shot, implying that 50,000 people may lose their jobs.

The mandate, imposed by Gov. Kathy Hochul, is in addition to another mandate that went into effect last month and included hospital and nursing care personnel.

Since the start of the rollout, New York has kept track of how many hospital and nursing care personnel have been vaccinated.

As of Friday, 89 percent of hospital personnel and 97 percent of long-term care facility employees had been inoculated.

However, state officials have not been keeping a close eye on the vaccination status of home health aides.

As a result, it is unclear how far New York is from achieving 100 percent.

Early Friday, it was unclear whether home health firms would have to suspend or lay off a considerable number of employees.

According to some estimates, about 50,000 home health professionals are still unvaccinated.

According to Joe Pecora, vice president of the Home Healthcare Workers of America, over 70 percent of the group’s 32,000 members have received the COVID-19 shot.

“It’s unrealistic to get all these people vaccinated by the deadline.”

Meanwhile, the Visiting Nurse Service of New York, the state’s largest home health care agency, reports that 90 percent of employees have been vaccinated and that 400 workers are on the verge of losing their jobs.

“Even a small percentage of home care workers no longer working will impact thousands of homebound individuals,” Dan Savitt, president and CEO of the Visiting Nurse Service of New York, told The Times.

“The rough math here is for every one percent of full-time aides unavailable, there are about 1,500 Medicaid members that will be impacted.”

When the hospital mandate went into effect, medical institutions across the state were forced to fire off employees who refused the vaccinations, but a last-minute rush of reluctant employees to get vaccinated prevented widespread staff shortages.

The mandates for health care workers, according to Hochul, are necessary to safeguard vulnerable New Yorkers from being infected by unvaccinated caregivers.

Many of the deaths in the state’s nursing homes during the pandemic’s worst months in 2020 have been attributed to infected personnel inadvertently spreading the illness to already frail patients.

On November 1, the state’s obligation will be expanded once again to include staff in state-run facilities that provide health care to people with developmental disabilities or mental health issues.

So far, legal challenges to the mandates have failed, but a federal judge has temporarily permitted health care workers to obtain a religious exemption from vaccination while the legal battles play out.

You were reading: Thousands of New York health workers who saved millions of lives are now at risk of losing their jobs