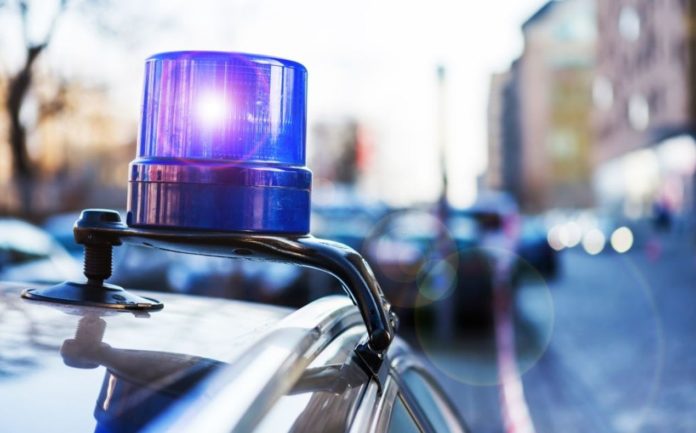 The COVID-19 outbreak has forced many people from their homes. Luckily for Australian authorities, one of those persons is a 29-year fugitive who decided he’d rather be in prison than be homeless.

In Grafton Correctional Center, almost 400 miles north of Sydney, between July 31 and Aug. 1, 1992, Darko Desic allegedly used a hacksaw blade and bolt cutters to cut through the bars of his cell window and a perimeter fence, according to the Sydney Morning Herald and the AP.

Except for a brief appearance on Australia’s Most Wanted, which reported a tip that he’d been seen in Nowra, 120 miles south of Sydney, Desic remained unnoticed for the next 29 years, working as a builder and handyman known as “Dougie,” according to 9 News.

Then came the COVID-19 epidemic. According to ABC Australia, Desic struggled to find work during the summer shutdown and was eventually evicted from his home in Avalon, a beachfront district of Sydney. The 64-year-old then began sleeping on the sand dunes.

“He slept on the beach on Saturday night and said: ‘Stuff it, I’ll go back to prison where there’s a roof over my head,” a police source tells Australia’s Daily Telegraph, according to the Associated Press.

On Sunday morning, Desic turned himself up at the Dee Why Police Station. The fugitive, who was born in the former Yugoslavia, reportedly told police that he dreaded being deported after serving his initial sentence and that he expected reprisal in his home country for failing to complete necessary military service.

He is not an Australian citizen, although he was supposedly awarded Australian residency while on the run in 2008, according to the Associated Press.

On Tuesday, he appeared in court on a charge of evading legal custody, which has a maximum term of seven years in jail, and was denied bail ahead of a hearing on Sept. 28.