More
HomeTop NewsWorldThis Chinese Drone under the influence of alcohol spent 12 hours in... 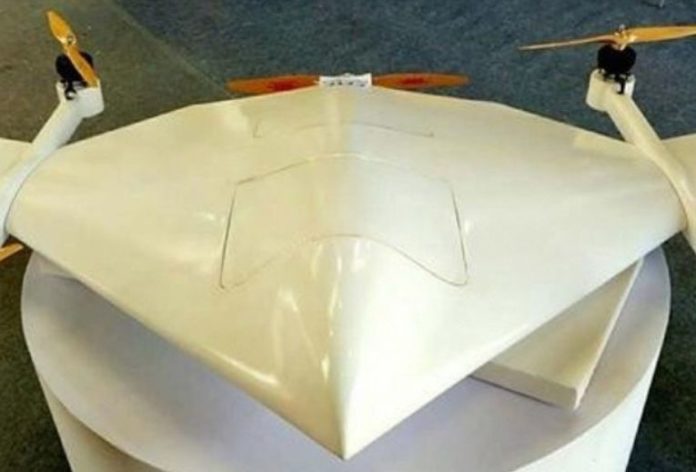 The Chinese company F-Eye UAV Technology together with the Dalian Institute of Chemical Physics conducted a series of flight tests of a promising FY-36 drone with a fuel cell running on Methanol. According to the South China Morning Post, during one of the test flights the device spent 12 hours in the air.

Today, several companies around the world are developing unmanned aerial vehicles with fuel cells. The vast majority of these machines use hydrogen fuel cells to generate electricity. At the same time, cells working on methanol, it is easier to recharge by adding alcohol to them.

The weight of the Chinese drone is 15 kilograms. According to the developers, the device is capable of carrying a payload weighing up to 3 kilograms. The FY-36 is made according to an aeroplane scheme with a pushing air propeller in the tail part. The device is also equipped with two beams, which are located on two electric motors with propellers. They are necessary for vertical takeoff and landing.

To date, F-Eye UAV Technology has conducted 15 test flights of the FY-36 drone. The company said that they intend to develop a large version of the device, which could carry a significant payload.

In 2017, the American startup FlightWave Aerospace Systems introduced the Jupiter-H2 drone, designed to deliver mail and purchases. This drone is equipped with a hydrogen fuel cell, due to which it can be in the air for up to two hours.

The device is made according to the quadrocopter scheme and has eight propellers placed in pairs coaxially in the fairings. The width of the Jupiter-H2 frame is 70 centimetres. The drone is capable of transporting goods weighing up to 1.3 kilograms.