More
HomeUncategorizedThese 10 companies have invested the most money in innovations

These 10 companies have invested the most money in innovations 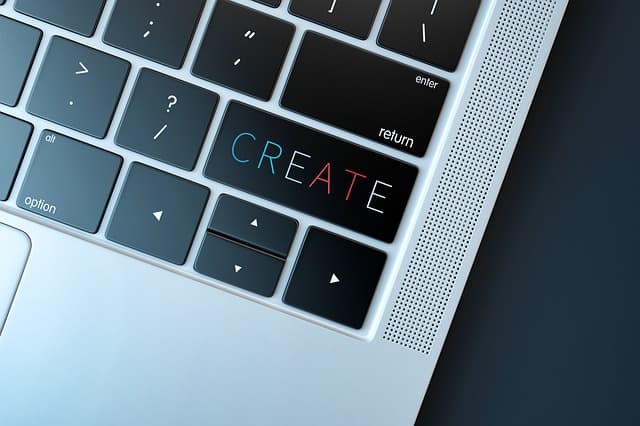 Which way does a corporation lead to successful innovations? In order to prevail in the long term against competitors in the international competition, it requires rethinking and courage. In other words, it needs investment in research and new technologies.

Digitization as a driver of innovation

But which companies have invested the most money in innovations worldwide? This has been examined by the auditing and consulting firm Ernst & Young.

Alexander Kron, Member of the Management Board of Ernst & Young, sees digitization as the trigger for the worldwide interest in investing a lot of money in innovation. Above all, the competitiveness is “determined by their technological performance and innovative power.”

What does that mean in plain language? Any corporation that wants to be successful in the long term must deal with digitization and invest in this sector.

Today, we show you who spends the most money on research and development.

The US biotechnology and pharmaceutical company Abbvie is engaged in immunology, oncology and virology. Of course, both research and technical progress play a major role here. In 2018, the Group invested  $ 8.8 billion in new innovations.

What do the brands Dolormin, Listerine, Penaten or Regaine have in common? They all belong to the US company Johnson & Johnson. $ 9.1 billion was invested in research and new technologies by Johnson & Johnson last year.

Roche is one of the largest pharmaceutical companies in the world. In research, the Group focuses primarily on areas such as transplantation medicine and neurology. $ 10.5 billion of investment in innovation puts Roche in eighth place in the ranking.

Also from America comes our seventh place: the semiconductor manufacturer Intel. The company was founded in 1968 and is now one of the world’s largest companies. In 2018, Intel invested $ 11.5 billion in research and development.

Soft and hardware maker Apple often takes on a pioneering role with new devices. No matter if you look at the iPhone or the airpods released in 2016: Apple sets trends. In total, the technology company invested $ 12.1 billion in 2018.

Volkswagen is the only German company to occupy fifth place in our ranking with an investment of  around $ 12.1 billion. Thus, Volkswagen is wafer-thin in front of Apple.

The world’s largest software maker Microsoft invested $ 12.5 billion in research and technology last year . The company was founded in 1975 by Bill Gates and Paul Allen.

The South Korean conglomerate Samsung is in third place with an investment of 14.4 billion US dollars. Thus, the company gets the bronze medal in the ranking of innovations.

The US holding alphabet, which also includes Google, lands with  $ 18.2 billion in second place in the world comparison. For example, the Group’s subsidiaries deal with genetic engineering, security technology and life sciences.

By far the largest investment in research and technology in April 2018 Amazon. At $ 24.5 billion, founder e-commerce giant Jeff Bezos ranks first in the innovation ranking.