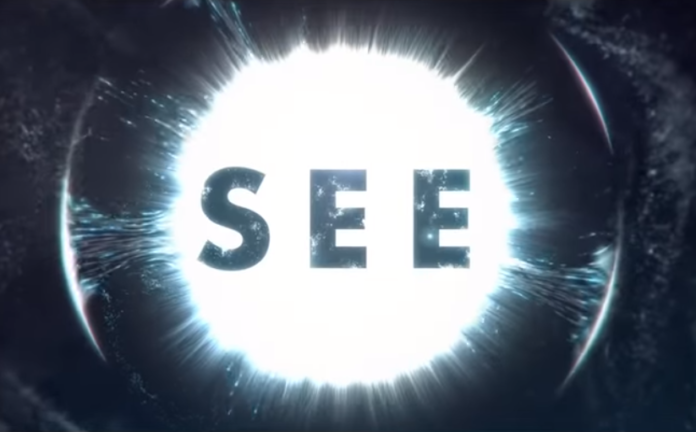 One of the most anticipated releases of the year in terms of series streaming platforms is Apple TV +, Apple’s own production service that comes to stand up to Netflix, Amazon Prime Video, Hulu and the future Disney +.

During the special event where the new iPhone, new ipad and Apple Watch are presented, the Cupertino company has announced that Apple TV + will be launched globally on November 1 at a price of 4.99 euros per month.

Apple TV + will be free for those who buy an Apple device, and will improve its catalog

While announcing the price of the new service, the public devotee of Apple Park has greatly applauded (unlike the price of the screen stand ) a decision of the company: whoever buys an Apple device will get a free year of Apple TV +. That is, buying an iPhone, an iPad, a Mac or an Apple TV, you save 60 euros a year.

A TV series streaming service, entirely new and original programs and documentaries, that is not available on any other platform at least at launch: this is Apple TV +. A catalog that will already be particularly rich at the start but, promises the Cupertino giant, it will be updated with at least one new item a month.

At the start, the catalog will include exceptional titles such as: “The Morning Show”, “Dickinson”, “See”, “For All Mankind”, “Mother of the elephants”, “Helpsters”, “Snoopy in space”, ” Ghostwriter “and” The mother of the elephants “. In addition, there will also be a show hosted by Oprah Winfrey, who will meet famous authors from around the world. Apple has already prepared the first wave of content that will be launched in the following months: “Servant”, “Truth Be Told”, “Little America”, “The Banker” and “Hala”.

With regard to other countries, it is not yet clear how many of these titles will already arrive dubbed in other languages, but Apple ensures:

Viewers around the world can enjoy Apple TV + original productions, subtitled and / or dubbed in almost 40 languages, including Deaf (subtitles) or SD subtitles. Apple TV + series and movies will also be available with audio descriptions in eight languages.

TV + compatibility is also wide, which goes beyond the single Apple devices:

Subscribers can view unpublished Apple TV + content both online and offline, on demand and without advertising, on the Apple TV app, pre-installed on iPhone, iPad, Apple TV and iPod touch; soon, it will be available on Macs with macOS Catalina. The Apple TV app is also available on some Samsung smart TVs, and in the future it will also come on the Amazon Fire TV, LG, Roku, Sony and VIZIO platforms. Customers will also be able to sign up and watch Apple TV + also from  tv.apple.com .

This is a fundamental detail, because the decidedly accessible cost of the pass must not necessarily be bartered with the obligation of having a device of the Cupertino giant compatible with the service at home. Moreover, as well described, it will be possible to enjoy the contents even offline immediately.

From November 1st the 100 countries will have the chance to start using Apple TV +. For all new subscribers a 7-day trial period will be available , at the end of which the subscription will start at a cost of € 4.99 per month. There are no subscription restrictions, the same can be canceled and resumed at any time.

Moreover, whoever buys any model of iPhone, iPad, Apple TV, iPod Touch or even Mac will be entitled to one year of free entertainment with TV +: a saving of just under € 60, then.