More
HomeUncategorizedChris Beard will no longer be the CEO of Mozilla

Chris Beard will no longer be the CEO of Mozilla 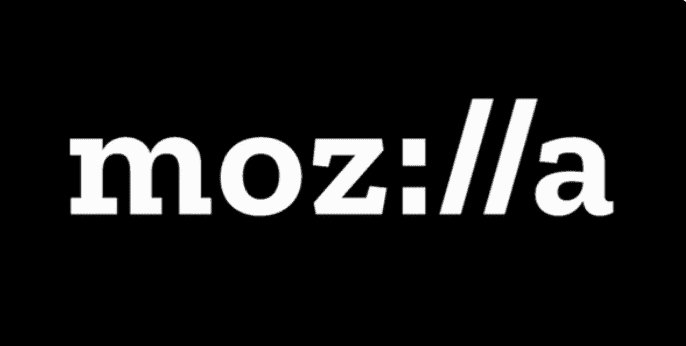 Change in view at the top of Mozilla. The current managing director, Chris Beard, has resigned, putting on paper the intention to leave the post at the end of the year. At the moment it is not given to know who will take on the position of CEO.

The news comes with a post shared by the same Beard on the pages of the official blog. 46 years of Canadian origin, he joined Mozilla in 2004 not far from the launch of the Firefox browser. In 2013 he left the office of Chief Marketing Officer to return to the group the following year and be named CEO, first ad interim and then in final form.

… I decided it’s time for me to step back and start a new personal chapter. It’s a good time to choose our next CEO and, for me, to take a significant break so that I can recharge before making considerations about the future. It could be a cliché, but I will, I want to spend more time with my family after a rewarding but particularly intense duty tour.

It's been a privledge to serve as Mozilla CEO these past 5 years. I'm so incredibly proud of what our teams have accomplished over the years, and the product, tech and policy work that's to come. https://t.co/0fafLUwv2Q

The intention is to make the handover as painless as possible, identifying the successor through close collaboration with the other top management of Mozilla.

However, I will not take my things today or tomorrow, but at the end of the year. I am fully committed to ensuring support for the positive trend we have triggered. Me and Mitchell Baker are working closely with the board to ensure continuity of leadership and a peaceful handover.

If by the end of the year Beard’s successor has not yet been identified, the role of CEO will temporarily pass into the hands of Mitchell Baker, now president of the Mozilla Foundation and Mozilla Corporation, who after the announcement of the resignation has dedicated a thank you post to the outgoing managing director.

We are looking for my successor and will continue to work as CEO during the transition. If the research continues beyond the end of the year, if necessary, Mitchell will take on the role of interim CEO, so as to ensure that everything goes well. I will remain involved for a long time as a consultant for both Mitchell and the board of directors, as I have always done.