The 52-year-old head of McDonald’s Steve Easterbrook was dismissed because of a love affair with one of the employees. Easterbrook, who has led the network since 2015, has been a major reformer in the company’s recent history; McDonald’s, which had lagged behind its competitors, was rapidly digitalized.

On Sunday, the company’s employees received a letter from the board of directors, which said that after an investigation into his relationship with one of the employees (her name and position are unknown) Easterbrook is leaving his post. The director himself called the love affair a “mistake” (despite the fact that he was officially divorced and the connection was “by mutual consent”) and wrote in a letter that he agreed with
the decision of the board of directors.

The company said that from this year management closely monitors the behaviour of employees: they, for example, were specially trained on how to resist harassment in the Workplace. The company’s management even had to launch a special hotline on harassment issues after the protests of American trade unions.

Easterbrook has led McDonald’s since 2015. During this time, the company’s shares rose by 120%. This year, the capitalization increased by 9%, ahead of the growth of other fast-food outlets, which are part of the U.S. index of the S’P500. British Easterbrook became only the second non-American to lead the company.

The CEO will be replaced by 51-year-old Chris Kempinski, who has already said that despite Easterbrook’s resignation, the company will continue to implement some of its plans.

Easterbrook is also on the board of Walmart. It is not yet clear whether he will remain in his post there. 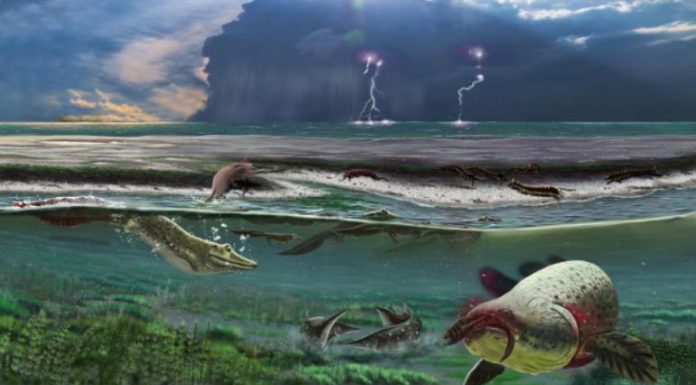 Failures with Bluetooth on your PC? The latest Windows updates may be at fault

UK breaks its own record in 2019: for the first time it generates more...

A new investigation begins to examine the true power of Google...

Huawei negotiates with Russia to use the Aurora OS operating system,...