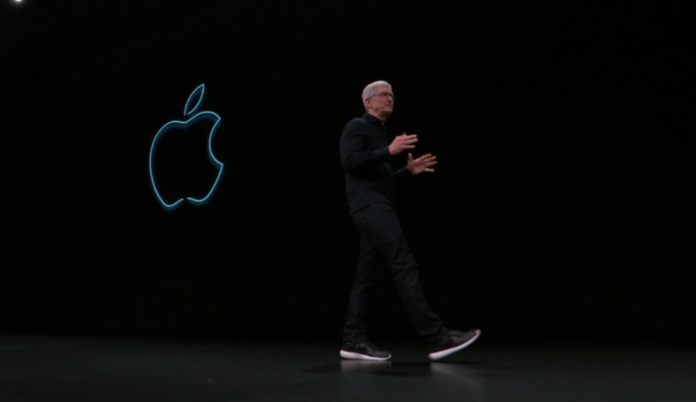 Apple continues to defend itself against the multiple accusations that the company carries out monopolistic practices through its App Store. Just after presenting WWDC19 news to the developer community and the press, Tim Cook has given an interview to CNBC to present his arguments.

The CEO of Apple is clear: Apple is not a monopoly. And the main defense that has to support that is the market share that the iPhone has worldwide, which is far from being dominant. Samsung and Huawei, for example, are more ahead in terms of device sales.

“We do not want to attack anyone”

That does not mean that Tim does not accept that the Department of Justice of the United States audits Apple as it has been commenting on the news of the country:

“I think we should be inspected, if you use all the measures to see if Apple is a monopoly or not, I do not think that someone reasonable concludes that it is, our quota is modest, we do not have a dominant position in the market.”

Both American and European justice have their sights set on the App Store, since that’s where companies like Spotify have accused Apple of squeezing those third-party companies that may represent a strong competition against them.

However Cook is clear in his statements: “We do not want to attack anyone,” he says on CBS, emphasizing that Apple’s focus is the user and his freedom so he can choose between the services he wants. We will see how these investigations continue. 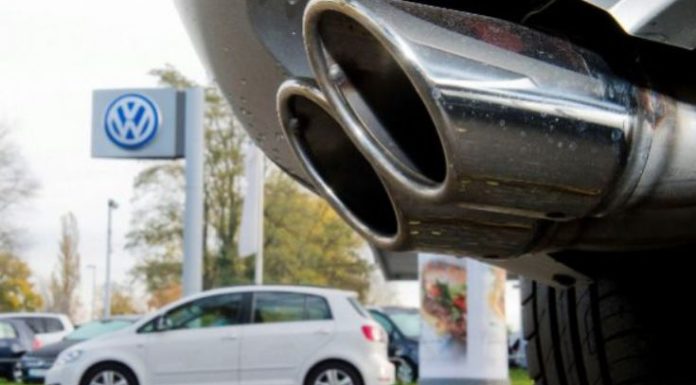 Apple invites you to compete with your best photos captured with the ‘Night Mode’...

Microsoft bypasses Amazon in the fight for a military contract for...

The US veto on Huawei: A world of oligopoly software, and...