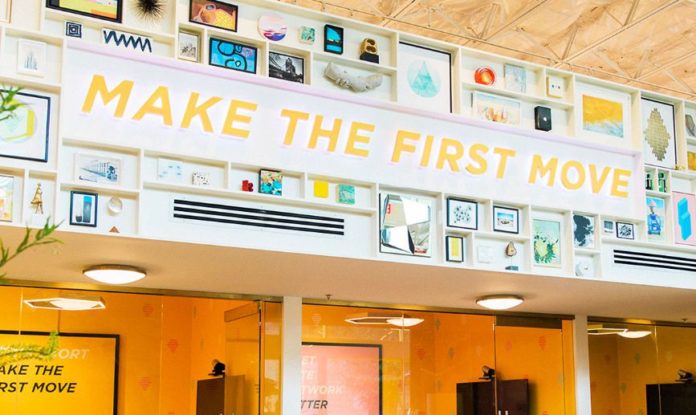 The American investment company Blackstone bought the dating empire of Andrey Andreev, a native of Russia for $3 billion. Only one service of Andreev – Badoo – is well known at home. It’s still the biggest, but it’s not the most important. Real competition with Tinder, the market leader, began a few years ago when the entrepreneur teamed up with his former employee, who left the company because of harassment.

It seems to be the most successful exit in the history of the Russian Internet industry. According to various data, Andreev’s share in MagicLab could be between 75 and 80%. Blackstone valued the entire business at $3 billion. Thus, the entrepreneur had to raise at least $2.2 billion.

Andreev has not been to Russia for more than a decade. He has UK and Malta passports. But the entrepreneur did not renounce his Russian citizenship. He began to build an international dating empire with the proceeds from the sale of Russian projects Begun and Mamba. One of the investors in both these projects and Badoo was the Russian holding Finam. Badoo’s office in London’s Soho district is full of Russians. Andreev values his compatriots for “strong brains.” The Russian market for Badoo is one of the key ones: about 10% of the audience.

In Russia, only one MagicLab service is very popular: Badoo. Only Mamba, which Andreyev also founded, is more popular here. Badoo is one of the main players in the world. But MagicLab has other assets too.

“I am absolutely talking about the product. My work in this company is an inspiration manager, I call myself that. I walk around the office, inspire people, we come up with something together. I am a person with a good scent: I smell and pass them on to people, ” Andreev told about his role in the company.

After the departure of Andreev, MagicLab will be headed by Wolfe Herd.

“I’m going to return to what I like to do most: create, run and scale big ideas. My next project is still a secret, but know that great news lies ahead, ”Andreev said in a press statement.

The entrepreneur did not answer clarifying questions from Revyuh team. 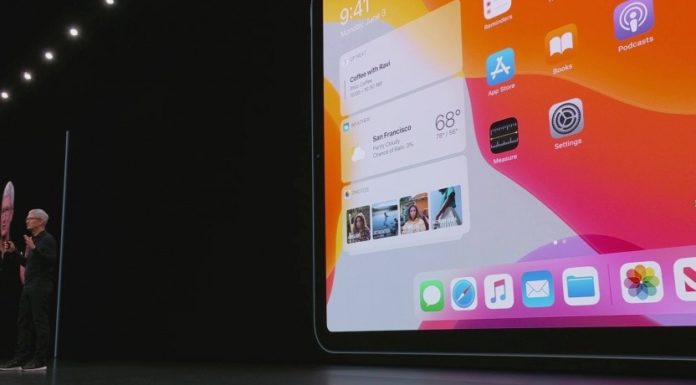 Tim Cook speaks at the Time 100 Summit: excessive use of the iPhone, privacy, and company values

Computer-controlled cameras catch Australians on their phones while driving

Iran stops fulfilling the latest limitation to its nuclear program

Trump approves the first part of a trade deal with China

The main techno-investor of the world will buy WeWork and expel...