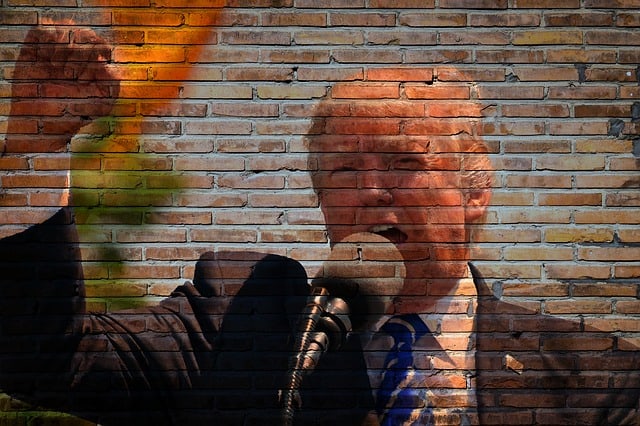 Donald Trump is the first president in the history of the United States to use a social network to threaten some countries or even the entire planet. Obviously, these types of publications have large-scale consequences.

For example, he once accused Amazon of destroying jobs and the company’s shares fell within hours. Sam Ro, a journalist who writes on Yahoo Finance, has published a tweet in which we see that even his activity on Twitter seems to be directly related to the ups and downs of the stock market.

"The market tends to fall, on average by 9bp, on days Trumps is more active on Twitter.” – BAML pic.twitter.com/vaGdENii3O

The chart is based on data from Bank of America, which in turn are related to Trump’s Twitter profile. In the days that the president of the US has published about 35 tweets, the market drops 9 basis points on average.

Instead, in those days when Trump has published less than five tweets, the market rises 5 basis points on average. This chart has been created by analyzing his activity on Twitter since 2016.

The reality is that Trump’s Twitter is a kind of vortex capable of generating controversy after controversy, something that doesn’t sound too good for market stability.

Anyway, it would be possible to make an alternative interpretation of this data: perhaps Trump is more “calm” the days the market rises and is altered when the market falls (discharging his anger on the social network).

The latest controversy: unveiling the existence of a spy satellite

In fact, to look for Trump’s latest scandal on Twitter we don’t have to go far. The US president could have made sensitive information public, after uploading a satellite photo of the Iranian cosmodrome (in which there was an accident last Thursday):

The United States of America was not involved in the catastrophic accident during final launch preparations for the Safir SLV Launch at Semnan Launch Site One in Iran. I wish Iran best wishes and good luck in determining what happened at Site One. pic.twitter.com/z0iDj2L0Y3

As we see, along with the photo, Trump claims that the United States government has had nothing to do with this incident. Some people were surprised at the quality of the image, and ended up determining that it would have been taken by the US reconnaissance satellite USA 224.

So the position of the satellite at 09:44:23 was taken, and in STK I let the viewq from the satellite point towards the launch platform. That yielded this. It is a very good match so there is no doubt in my mind that it is an image taken by USA 224. pic.twitter.com/R4XGdnzPis

Basically, with this “innocent” image, Trump has given a lot of information to his adversaries. Satellites capable of capturing images with such resolution are normally regulated by the authorities.

From now on, other countries will be clearer that they may have to hide certain sensitive activities if they do not want to be seen. Joshua Pollack, an expert in nuclear proliferation, called this tweet “imprudent,” and believes that “this will have global repercussions.

Statisma, the small business that has put the Bank of England...