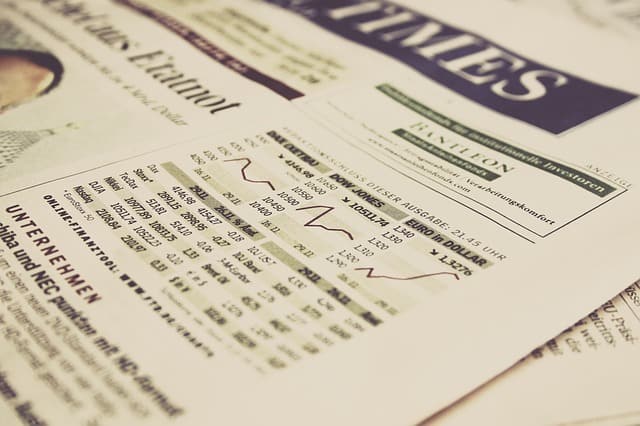 The US Treasury extended sanctions against the Venezuelan oil state corporation PDVSA, including operations with the company’s bonds, 50.1% of which are guaranteed by its American “daughter” Citgo. The agency banned any transactions with Citgo shares pledged under PDVSA bonds with maturity in 2020, for 90 days – until January 22, 2020.

This time, according to the US Treasury, is necessary to spend on “restructuring or refinancing payments” of a Venezuelan state-owned company. On October 28, PDVSA is due to pay $ 913 million in bonds, which are secured by a stake in Citgo. But, as the American media wrote, it is highly likely that she will not be able to do this – she does not have that kind of money.

In this regard, PDVSA may default, which gives its creditors the right to claim the shares of the American “daughter”. But now, by the decision of the US Treasury, PDVSA bondholders will not be able to foreclose on their 50.1% stake in Citgo.

Washington imposed sanctions on PDVSA in late January. As a result, US $ 7 billion of US company assets were blocked in the US. The US also helped Venezuelan opposition leader Juan Guaido actually gain control of Citgo. The US Treasury said it could ease Citgo restrictions in three months if Venezuelan opposition and PDVSA lenders come to an agreement. 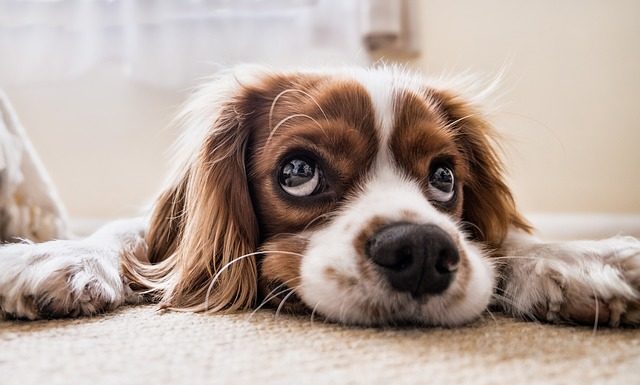 The horror of ex: a mistake that has affected many people in the US

Real or generated by AI: Do you recognize the difference?

Huawei negotiates with Russia to use the Aurora OS operating system,...

The Apple Identity Manual in 1987, style guides that maintain their...

Founder Dodo Pizza spoke about business in Nigeria and the Arctic