Not a day has passed since the AirPods Pro have reached the first customers and iFixit has already disassembled them to see what they’re hiding inside. The news is not very hopeful, it has not been an easy task to disassemble them and it is practically impossible to fix them since once opened there is no way to close them to leave them as they were.

Some curiosities found inside apart from repair problems have to do with the components that Apple has placed. For example, iFixit has found an audio driver slightly larger than that of the original AirPods, which would partly explain its higher audio quality. The H1 chip, for example, is located at the bottom along with other components of the SiP (System-in-Package), which is all the hardware necessary to control the audio and its quality.

Replacement as the only solution

There is a lot of miniaturization inside the AirPods and the technology inside is literally adapted to the shape of the headset that at the same time adopts the physiological anatomy of the ear. In other words, the components are more complex than ever.

In short, the exploded view by iFixit confirms what we already expected, which are not repairable. Apple itself seems to have confirmed this to iFixit, indicating that they can only be replaced in case of any damage or problem in general. The only replaceable component seems to be silicone pads, which can be purchased for four dollars directly from Apple. Regarding repair and replacement prices, we already saw that they are quite high outside AppleCare+. 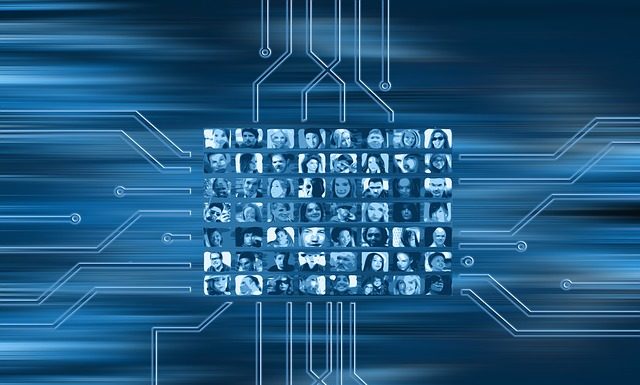