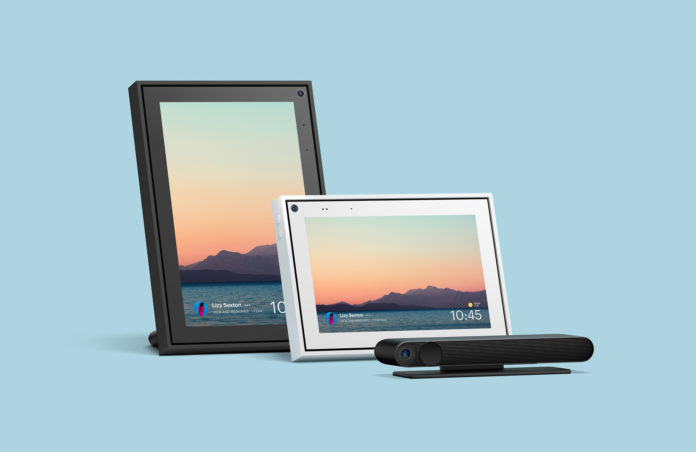 Facebook has redesigned the hardware for its artificially intelligent video conferencing solution “Portal” and supplemented the existing smart speaker displays with webcam with a mini model and a set-top version for televisions. This video calls at home are now also on the big screen to do. The three new gadgets of the Californian Internet company will be available for the first time in Europe.

Portal TV comes in the form of a small bar and is placed above or below the television to allow video conferencing on the TV. The new version of Portal, however, which was presented at the end of last year, is still a combination of a smart speaker with display and webcam. The screen is 10 inches tall. With the new compact version Portal Mini it is 8 inches. For the launch in 2018, Facebook also had a 15.6-inch display sent into the race (Portal +), which is not reissued.

To see and hear throughout the room

All models can be controlled via voice – the intelligent loudspeaker is based on Amazon’s speech assistance software Alexa. The special feature, however, is the smart camera, which is supposed to allow users to move freely around the room during video calls thanks to artificial intelligence (AI).

The camera on the portal recognizes where a person is moving and automatically adjusts the image detail and sharpness. The sound of the speakers is improved according to Facebook via “smart sound” technology, while background noise would be minimized. Video calls are possible in particular via the network of users – friends can be reached via Facebook’s messenger via video call on their smartphones. Accordingly, Whatsapp video chats are possible in the future.

With the smart gadgets Facebook wants to make not only the video calls more convenient. If there are no calls, Portal and Portal Mini also serve as a digital picture frame for photos. All devices can play videos, display memories of birthdays of Facebook friends, perform searches or retrieve Internet news.

In addition, the Facebook gadgets provide access to Amazon’s Prime Video streaming platform and third-party video apps such as Showtime. Facebook’s own video content can also be consumed on the home TV or on the displays. The voice control of the devices can be activated via the “Hey Portal” call. As with competing products, such as Amazon’s Echo Show, you can also control other smart home gadgets in your own home.

Facebook emphasizes that the smart display gadgets are designed with security and privacy in mind. After all: Camera and microphone can be deactivated with just a finger pressure or switch. The camera can also be physically covered with a built-in cover. The AI ​​analysis for camera and sound is not carried out on Facebook servers, but locally on the devices, according to the company, which has not been particularly noticed by special protection of user privacy.

Using “Hey Portal” commands would send a recording and a transcript to Facebook. The recording could be intercepted by human employees for the purpose of training the software if users consented to it – a practice that has recently made headlines in other tech companies, as users were neither informed nor prevented interception.

The new portal gadgets are not only available in the US and Canada, but also for the first time in Europe. Market launch for Portal and Portal Mini is October 15 ($ 179 and $ 129 respectively). Portal TV comes out in early November and costs $ 149. 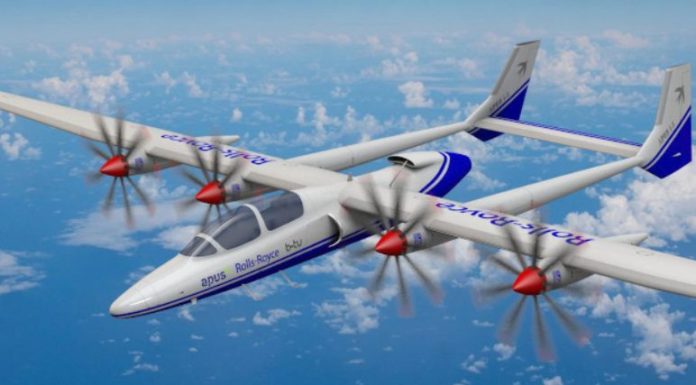 Chili peppers can extend the life of females by 15 per cent: Study

The Japanese taught the mug to print water drawings in bubbles