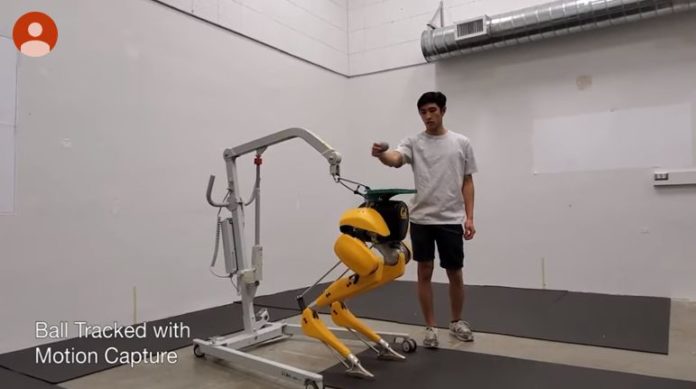 Walking robots, especially those using dynamic movements, have advantages over wheeled ones, but their design and control algorithms are much more complicated. This is due to the fact that such robots are unstable and they constantly have to maintain balance by monitoring their position and carefully calculating future movements. If developers create a robot with hands that performs some tasks with their help, control becomes even more difficult, because asynchronous movements of the arms and legs have to be coordinated so that the robot does not fall.

A team of engineers from the University of California at Berkeley introduced the Cassie bipedal robot in 2017 and then created the humanoid Digit robot on its base, which differs from Cassie in the presence of its trunk and arms. For two years, developers have been constantly teaching robots various private non-trivial skills, because in the future these developments can be used to create a universal robot that can be put into practice.

The last skill that the engineers taught Cassie was to toss the ball over itself using a small pad at the top of the body. After the engineer releases the ball over the robot, it begins to move the body up and down, as well as tilt it slightly to the side, depending on the trajectory of the ball. At the same time, the robot maintains a stable position in one place.

While the robot has several limitations while chasing the ball. First, it tracks the position of the pad and the ball using an external motion capture system. Secondly, the control algorithm assumes that the robot is fixed, and in fact, it can shift a little, which is why a miscalculation gradually appears, and The robot loses the ball.

Recently, the developers have taught Cassie to ride gyro scooter. They showed that the robot can maintain balance and rotate, even if it hits small bumps. In the future, such a skill may help in solving applied tasks requiring two dynamic actions, engineers said in an interview with IEEE Spectrum. 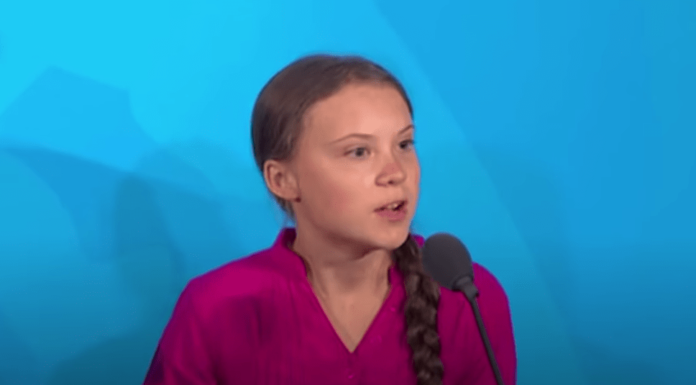 Hong Kong GDP has begun collapsing at its highest rate

Russian macro investment to modernize its only naval base abroad