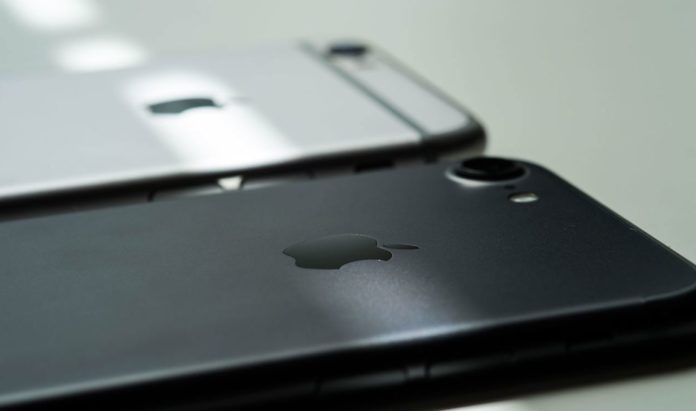 The arrival of the iPhone 11 and iPhone 11 Pro has brought several changes for Apple phones, although one of the most outstanding has been the wide-angle lens. The 5G has finally gone unnoticed. Other brands such as Xiaomi, Samsung, Huawei or LG closed the year with their 5G alternatives for sale, but Apple seems to have preferred to wait a bit to implement the fifth generation of mobile connections on their devices.

And there’s a lot of talks that 2020 will be the year of the iPhone 5G, and if everything goes as the leak’s point, it seems that it will be so. There is still a lot for Apple to show its terminals, especially if we consider that they have always been introduced in September, but last year’s leaks allow us to draw a future marked by several iPhone with 5G on board.

Up to five iPhone, four of them with full 5G

The last thing we “know”, always in quotes, is that the 2020 iPhones will no longer be three to five. This was seen by the well-known analyst Ming-Chi Kuo, almost at the end of 2019. And since the arrival of the iPhone 8, Apple has opted to launch three devices, two high-end premium and one high-end, but more basic. By 2020, and always according to Kuo, we can expect the following:

And it is that the 5G modems for the iPhone were debated throughout 2019. Apple bought the Intel chip division and iPhone with modems developed in house is expected to see the light in 2021 or 2022. While that arrives, Nikkei Asian Review said that all 2020 iPhones will use the Qualcomm Snapdragon X55, which is the brand modem compatible with 5G NSA and SA.

In fact, the president of Qualcomm said at the Snapdragon Tech Summit 2019 that the company’s priority is to be able to supply its modems to Apple as soon as possible. However, they have “no expectations on the front-end, especially because we hire him too late.” That, in other words, means that Apple is likely to use some Qualcomm components, such as the modem itself, along with other third-party components or theirs such as antennas and receivers.

Somehow, it makes sense that Apple has closed the decade without launching a 5G smartphone since technology is still in its early stages. For us to get an idea, we have 5G NSA from Vodafone and the rest of the operators have chosen to wait a little longer. For the 5G SA to arrive, between 30,000 and 75,000 more antennas have to be installed, free the 700 MHz band and implement 5G in tariffs, as well as improve the offer of mobiles to make them affordable.

The 5G SA is not expected to be massive until 2021, but with an iPhone 5G compatible with both bands Apple would have a catalog of terminals ready for users to access this new network. iPhones are usually introduced in September, so if 5G is introduced at the consumer level in 2021, it could be said that Apple would have arrived on time. Either way, it is a matter of time, so we will have to wait for them to show up.

More changes for the 2020 iPhone

The 5G is the most striking change for Apple’s upcoming smartphones, but it will not be the only one. One of the most interesting is that the iPhone SE would return, this time as iPhone SE 2. The leaks suggest that it will be a “basic” end with the A13 Bionic processor (the one of the iPhone 11) and that it would have a design similar to that of the iPhone 8 to maintain that line of “compact iPhone”. It would cost $ 399 and would have a 4.7-inch LCD panel with a single camera on the back.

On the other hand, Kuo told CNBC that the 2020 iPhone will opt for a design more similar to that seen on the iPhone 4, in the sense that there will be changes in the metal structure to make the edges more straight. This makes sense, according to Kuo, in order to implement 5G antennas, which would mean an increase in the prices of certain components.

As for the camera, four models with OLED panels are expected, two with two cameras and two with three cameras. Nothing is known about the lens configurations, but Digitimes showed at the end of the year that the 2020 iPhone would mount stabilized sensors. Simply put, they are sensors that absorb vibrations and use fixed lenses. They are also expected to have a ToF sensor. 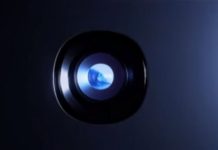 Sticker and GIF not enough for you? Soon WhatsApp will introduce...

Apple New iPhone 11: What was expected but did not arrive

Richard Yu, CEO of Huawei: “If nothing changes, HarmonyOS may arrive...