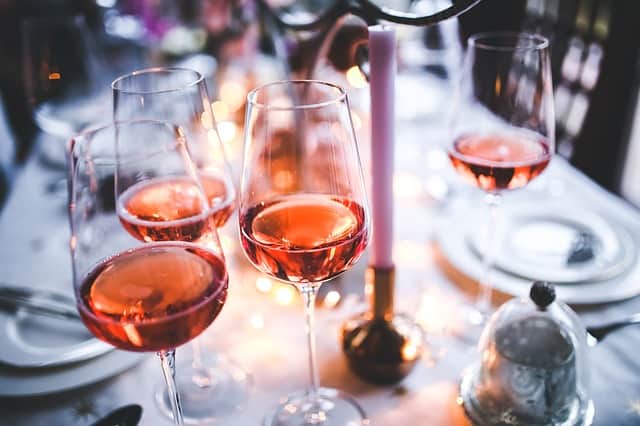 Drinking alcohol at the recommended dose by doctors is not associated with an increased risk of cognitive impairment (senile dementia) in elderly healthy people. This is evidenced by the results of a study published by the Harvard University School of Public Health.

Scientists over six years have observed more than 3,000 people aged 72 years and older.
As a result, they concluded that older people who drink one to two glasses of alcohol daily have exactly the same chances of developing dementia as their peers who rarely drink.
It is noted that at the beginning of the study, most participants did not show symptoms of dementia, but 473 people suffered from mild cognitive impairment.
By the end of the study, dementia had developed 512 participants, including 348 cases of Alzheimer’s disease.
The frequency of alcohol consumption did not affect the risk of dementia in people who did not complain of cognitive impairment at the beginning of the study.
Among those who showed mild disorders at the beginning of the study, people who drink more than 14 servings of alcohol weekly had an increased risk of dementia – 3.5 times more compared to those who drank less than one serving weekly.
However, people who abstain completely from alcohol are also at high risk.
At the same time, the authors of the study recommended that patients consult with their doctors about the permitted doses of alcohol, since each case is individual. 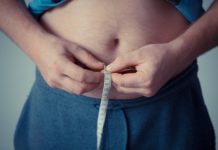