An Interview with Bertrand Perez, General Director of Libra Association 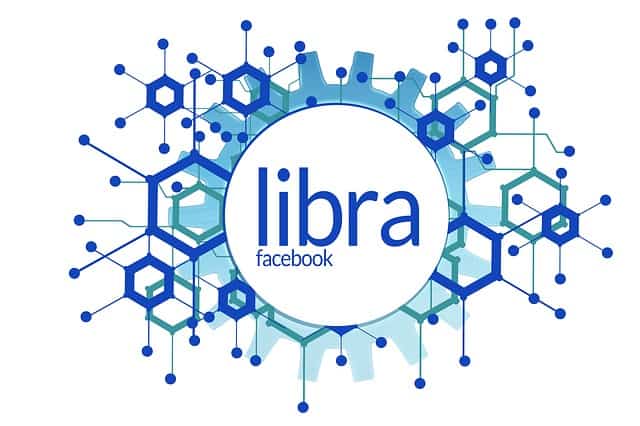 “We have no vocation to play the pirates”: Bertrand Perez, CEO of Facebook’s Libra association said in an interview with AFP to reassure on the cryptocurrency project of the American giant, which raises a lot of distrust.

Your project raises a lot of comments and even reticence at the political level, do you understand these concerns?

We are talking about the risk for the currencies of weaker economies. But the first thing a state does when it wants to avoid letting its currency drift is to put in place an exchange control, nothing will prevent it from setting up a blockage of Libra trading platforms if it seems to him necessary. States are in their role when they observe us, the financial system currently in place has a number of safeguards to fight against money laundering or terrorist financing.

It is important to remember that the blockchain allows a high level of transparency regarding transactions. It is a new technology, it is normal that the regulators are attentive, it is besides the reason for which we announced the project Libra a year before its launch, we were well aware that we needed to work with the regulators. But if, for example, the European Central Bank still refuses us the right to operate in Europe, we will not do it, we do not intend to play the pirates, we respect the legislation.

Where are you in your discussions with the different regulators?

We are based in Geneva, so we started to discuss with the Finma (Swiss Financial Market Supervisory Authority), which identified us as a payment system, not a bank or something else. We will henceforth be able to begin the registration application process with the integration of the necessary regulations for this purpose. Until now, the majority of regulators in the world had not looked into the cryptocurrency issue, simply because the transaction volumes were not significant, so they had to wait before making a decision. But our partners are significant enough to bring the competent authorities to define a framework, it is quite understandable.

We also want to guarantee Libra the volatility we see in other cryptocurrencies. Since this must be a means of payment for online purchases, for example, we must guarantee users that they will not lose money just by owning Libra, so we match it with a basket of five currencies. (US dollar, euro, yen, pound sterling and Singapore dollar) to ensure stability. But we will never reach an exorbitant level of reserve, this is not our goal.

Beyond the regulatory aspects, what are the next steps before the actual launch?

We must first and foremost finalize our governance charter. This is a topic on which the current 28 founding members work, it will include setting precise criteria to select future members, our goal is to count 100 at the launch. With the desire to have varied profiles, both geographically and in the types of sectors covered, as well as NGOs, we already have three today. Then comes the whole technical aspect, first of all with the establishment of the validation nodes at each of our members, who have been selected for their ability to host these nodes, with great computing skills and a habit of managing security aspects. It will then link the nodes together, then come to the feature testing phase, then performance.

Our intention is that, at the mid-2020 launch, we will be able to process around 1,000 transactions per second, which would bring us closer to a traditional payment system, and more afterwards.