More
HomeNewsPoliticsA second "wave" of coronavirus in the US will be more serious... 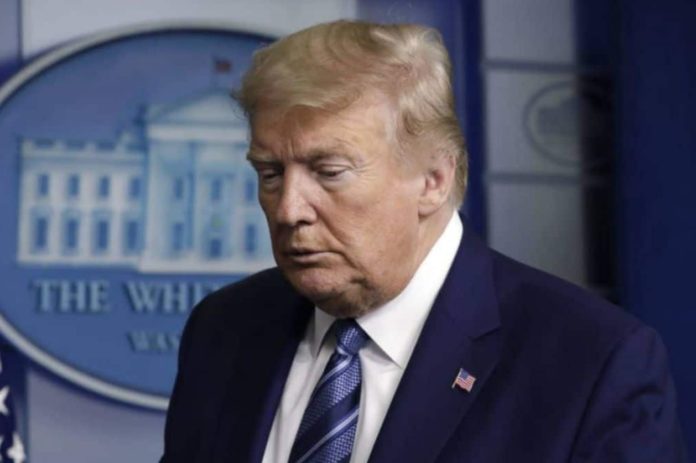 A second wave of the coronavirus in the United States would have far more serious effects on the population than the ones they are suffering now, as it would coincide with the onset of the flu season. “There is a possibility that the virus attack in our nation next winter is even more difficult than the one we just went through,” said the director of the Centers for Disease Control and Prevention (CDC), Robert Redfield, as “we’re going to have the flu epidemic and the coronavirus epidemic at the same time.”

For the expert, having two outbreaks of simultaneous respiratory diseases would add “unimaginable” tension to the health care system, he said in an interview with The Washington Post. The first wave of covid-19 has already killed more than 42,000 people in the United States, the world being hit by the pandemic, which has been overtaken and the large shortage of test kits, respirators and protective equipment for health workers.

According to Redfield, federal and state officials should use the next few months to prepare for what is to come. As confinement orders are lifted, officials should emphasize the continued importance of social estrangement, he said.

They also need to massively expand their ability to identify those infected with evidence and find everyone they interact with through contact tracing. Doing so prevents new cases from turning into larger outbreaks, the senior official told the US daily.

When asked about protests across the country against “stay home” orders and calls on states to be “liberated” from restrictions, which have been supported on Twitter by the president, Donald Trump, he said this attitude is “not helpful.”

Redfield stated that he, along with other members of the White House coronavirus working group, has emphasized the importance of social estrangement “and the enormous impact it has had on this outbreak on the nation.”

In the summer months, U.S. health officials will have to persuade Americans to think ahead and attach special importance to getting vaccinated against the common flu. This can minimize the number of people hospitalized for the flu. Getting a flu shot, Redfield said, “can allow a hospital bed to be available to your mother or grandmother who can get coronavirus.”

Fortunately, the arrival of the coronavirus in the United States occurred when the regular flu season was declining, he explained.

If the first wave of the coronavirus outbreak and flu season had peaked at the same time, “it could have been very, very, very, very difficult in terms of health capacity,” he warned.

During the 2009 H1N1 swine flu pandemic, the United States experienced the first wave of cases in the spring, followed by a second-largest wave in the fall and winter, during the flu season, the expert said.