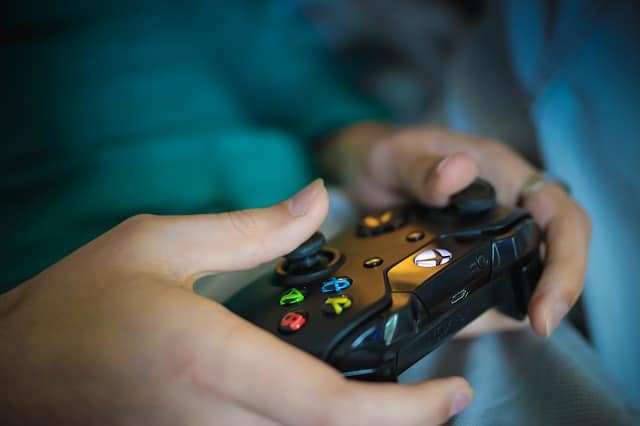 Microsoft and bigG are competitors in different territories, including gaming, where both within the next few months will launch their respective platforms for streaming gaming: on the one hand xCloud, on the other Stadia. However, this does not prevent the two companies from collaborating in the same field, as the arrival of the Google Assistant on Xbox One shows.

The Google Assistant AI on the Xbox One console

The initiative makes its debut in beta, accessible by all those in possession of the console. Taking advantage of the speech recognition algorithms it is therefore possible to issue commands for switching the platform on and off, for starting a title or for installed applications, for pausing or resuming the playback of multimedia contents, for capturing a screenshot and much more.

It should in any case be specified that Xbox One does not directly run the Google Assistant: to interact with the console through the AI ​​it is necessary to rely on an Android or iOS smartphone or tablet with the dedicated application or a device of the Home or Nest lines. The other requirement to participate in the beta is to join an ad hoc Google group. Let’s imagine that once the final release is reached, this step will become superfluous. Furthermore, at first the only supported language is English, but Microsoft and bigG are already working to expand the list by autumn.

Finally, remember that since last year, the Xbox series consoles offer integration with Alexa, Amazon’s virtual assistant present among other things in the devices of the Echo line destined for the smart home.