More
HomeScience and ResearchScientific ResearchCall for Artemis Lunar Landers: on the Moon, to Mars and beyond

Call for Artemis Lunar Landers: on the Moon, to Mars and beyond 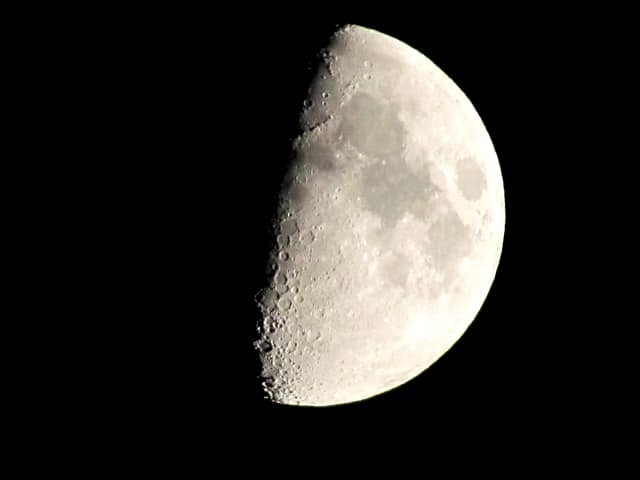 NASA wants to bring the first woman to the moon by 2024, wants to establish a stable position by 2028 and finally wants to build a springboard to Mars as quickly as possible. The ambition of space research has therefore found new life and NASA now intends to ensure that its ambitions can contaminate, fertilize and multiply those of the private sector. The so-called “Call for Artemis Lunar Landers” is exactly this: anyone with innovative ideas to bring the man back to the moon has a month to present their projects.

The ideas of NASA are clear, but to reach such ambitious goals it is necessary to share the resources of more realities and countries, so that the Universe is a conquest of the whole humanity thanks to the efforts of more economies and more cultures. The resulting innovation will be the consequence of this drive and will be the engine to accelerate towards the Solar System.

Short times, but compatible with a process that has already started for months: according to NASA the previous drafts prepared by the agency itself date back to June and August, representing useful starting points to speed up the work. NASA does not say this, but the desire to open the project to new project resources is leaking between the lines, and perhaps a relative dissatisfaction with what has been done so far by the projects on their own. The goal is to accelerate: we want to find a new way to bring man safely to the Moon, thus making this approach solid and continuous, so that we can quickly establish an Earth-Moon bridge on which we can travel with relative continuity.

Space tourism could become a fundamental vehicle for attracting new funds and it is from new funds that the next journey to Mars will begin to develop. The project that will win the Call for Artemis will be made for a first trip in 2024 and a second one already planned for 2025: a return of the Moon at the center of our Universe on the occasion of the 50th anniversary of the first journey on the satellite. The Orion modules are already ready, but NASA wants to leave room for new possible ideas for the landing phase because the goal is not only to go and return, but also to stay and build, develop and then start again.

The primary requirement is the absolute simplification of the necessary processes and systems, because the validation of the individual elements in terms of security would otherwise take too long. And there is no time: NASA wants to run towards the Moon at maximum speed, but in maximum safety, and for this reason the compromise must be sought with maximum simplicity.

” We are going to stay “, announces NASA. Not a trip like the others, in short, but a true colonization that will take shape through the triad Artemis 1, Artemis 2 and Artemis 3 ( pdf). A new step towards the Universe, in short, probably more decisive than the previous one because for the first time man hypothesizes going to live elsewhere precisely in the moments in which he looks for a way to save the Earth from the irreparable. In this perspective, the Moon will be only a step towards Mars, where today the only concrete possibilities for man to settle in the long term exist. It will take time, it will take ideas, it will take resources, but the ambition can make up for all these elements if only you will find the right intuition to secure the landing and the sequence of subsequent trips.

We’ll go with a reusable architecture. We will go with commercial and international partners to explore faster and together. We will bring new knowledge and opportunities to life. We will use the resources of the Moon to allow further exploration. We will test the technologies that will then take us to Mars and beyond.

Companies that intend to make their intuitions available to write a historical chapter of human evolution have until November 1st to come forward.