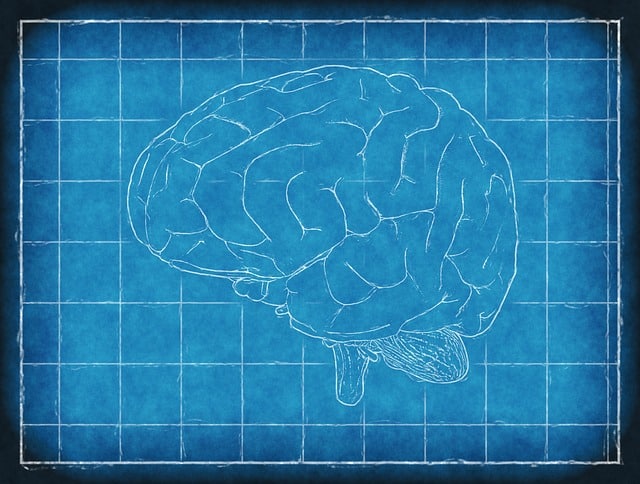 A team of scientists from Germany have found that the violation of sensitivity to sensory stimuli occurs not only in damage to the somatosensory cortex but also in the dysfunction of parts of the prefrontal and posterior parietal cortex. To do this, they studied the brain injuries of stroke survivors who had lost their sensitivity. The detected sites are apparently responsible for the awareness of touching their own body and complement the path of sensory signals from the primary somatosensory cortex further.

With a disorder of sensations of hypesthesia, a decreased sensitivity to sensory stimuli is observed: this can be manifested both in the inability to feel a touch on the skin, and in reduced sensitivity to pain, vibration and temperature changes. Most often, hypesthesia occurs due to damage to the postcentral gyrus (the primary somatosensory cortex, which receives signals from sensory neurons of the whole body for primary processing), but can also occur when the secondary pathways are damaged (for example, in the parietal zones) or in the final stage of treatment in the islet lobe.

Of course, a violation of the sensory signal can occur not only at certain stages of its processing, but also in the pathways that pass through the prefrontal and parietal cortex in the somatosensory system. A team of scientists led by Michael Rullmann from Department of Neurology, Max Planck Institute for Human Cognitive and Brain Sciences decided to clarify this mechanism. Their study involved 70 patients who survived a postcentral gyrus stroke with a lesion spreading to the parietal, prefrontal, and temporal cortex: 43 of them were diagnosed with hypesthesia.

The analysis of the damaged areas was carried out using a voxel -based lesion-symptom mapping (VLSM). This neuroimaging technique helps to examine the affected areas of the brain and related disorders. Researchers focused on the Broadman fields involved in hypesthesia – areas of the brain that stand out and differ at the cellular level.

As expected, hypoesthesia in patients was associated with damage to the first three Broadman fields, which are located on the postcentral gyrus. Additionally, it was possible to establish that damage to the fourth and sixth fields, the primary motor and premotor cortex, leads to hypesthesia, respectively, which, given the strong functional and neural connections of the motor and sensory departments, is quite understandable.

It turned out to be more interesting that damage to the 44th field, which is located in the prefrontal cortex, inferior parietal lobule, and intraparietal sulcus, played a role in the development of hypesthesia. Interestingly, these areas do not process sensory signals on their own, but rather participate in higher cognitive processes – for example, memory and attention.

Mapping damaged areas of the brain very often help explain or clarify the operation of certain parts of the brain: for example, two years ago this method helped indicate the internal system of voice recognition. The new work allowed using the same method to clarify how the sensory signal in the brain is processed. Apparently, the activity of the prefrontal and parietal regions accompanies the signal during its transition from the primary somatosensory cortex to the islet lobe through the secondary cortex and is responsible for the cognitive component of sensory sensations – the realization that there is touch, pain, or exposure to temperature.

In the somatosensory cortex, individual areas are responsible for receiving and processing the signal from different parts of the body, and the most extensive part of it is devoted to movement and touch by the hands. This, however, is not always true: infants, for example, have the most extensive representation in the somatosensory cortex – the representation of the lips.