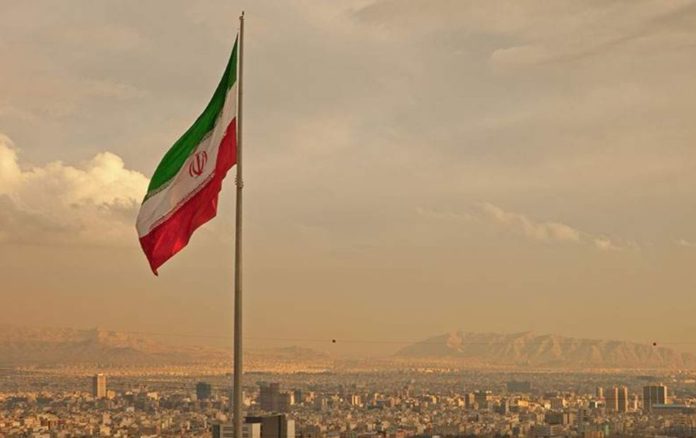 Iran could acquire nuclear weapons in one to two years if it continues to violate the 2015 agreement on its nuclear program, the French Foreign Minister Jean-Yves Le Drian said today.

“If they continue to dismantle the Vienna Agreement, then yes, within a relatively short period of time, between one and two years, they may have access to a nuclear weapon,” Le Drian told RTL radio station.

EU foreign ministers are meeting urgently today to find ways to move the United States and Iran out of a confrontation, knowing that a miscalculation by either side could bring the European Union into a war and a serious crisis of dissemination and nuclear weapons in their backyard.

The French foreign minister also added that his country intends to contribute to the investigation into the Ukrainian passenger jet that crashed in Iran on Wednesday.

“France intends to contribute” to the investigation, Le Drian noted, noting that the Iranian authorities have not yet been asked to do so.

Iran’s spokesman for the International Civil Aviation Organization Farhad Parvares said yesterday that France may also be involved in the investigation given that the Boeing machine maker is partly a French company (CFM is a joint venture of US General Electric and Safran).

“Before we take a position, it is important to have as much clarity as possible about what happened,” Le Drian said, speaking to RTL.

Green light to the ‘impeachment’ against Trump: his destiny is now...

Chile’s president summoned a plebiscite to change the Constitution

Apple and Google slide on the streets of Hong Kong

Morales supporters clash with the opposition in Bolivian capital