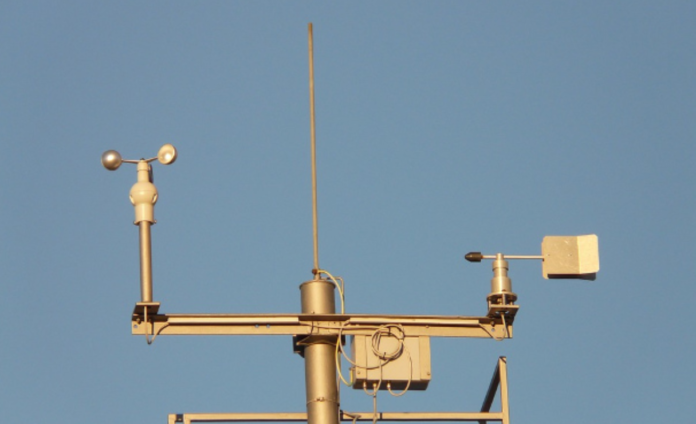 The International Scientific Expedition of the National Geographic Society and Tribhuvan University of Nepal established five weather stations on Everest. One of them is at a record height of 8,430 meters, according to National Geographic and the University of Maine press release. In addition, the expedition members examined the Everest ecosystem to understand how they are affected by climate change.

In 2019, the National Geographic Society launched the Perpetual Planet Extreme Expeditions project. The project is planned to conduct a series of research expeditions, during which scientists explore the effects of climate change in mountains, tropical forests and oceans. In April 2019, the first expedition was launched, to Everest. Paul Mayewski, director of the Climate Change Institute at the University of Maine, led the international team of researchers and climbers.

On April 16, the expedition reached the Everest base camp. Then, for almost two months, scientists examined the Everest ecosystem to understand how climate change affects them. Biologists conducted observations of animals and plants, and also collected samples of soil and lake water and examined the presence of living organisms in them. During the observations, they found at a record height two species of insects – a centipede of 5.5 thousand meters and a caddiscus of 5.6 thousand meters. Glaciologists took samples from the highest glacier of the planet, located at an altitude of 8020 meters, as well as samples of snow and water of glacial lakes, including samples for microplastic.

Meteorologists have installed five weather stations on Everest. Two of them – at an altitude of 7945 and 8430 meters. Each station will record the temperature, relative humidity, pressure, wind speed and direction. All data will be available to researchers, climbers and the general public in near real time.

Herpes is not related to Alzheimer’s, science refutes this myth

Scientists Have Used HIV to Heal Children From A Deadly Illness

This neural network can identify heart failure with 100% accuracy