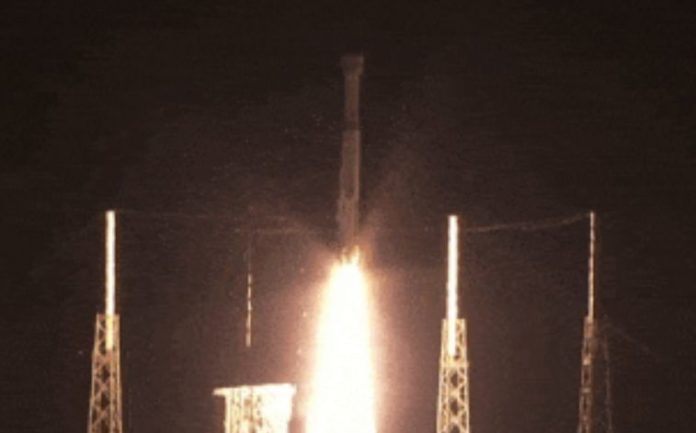 The reusable CST-100 Starliner of the Boeing company took off this Friday to the International Space Station from the Cape Canaveral air base in Florida.

This is his first unmanned test flight to the space station as part of the preparation for the restoration of manned space flights from the US space agency NASA.

The CST-100 Starliner, which carries cargo for the Station, took off at 06:36 local time (11.36 GMT) aboard an Atlas V rocket of the United Launch Alliance (ULA); The return is scheduled for December 28.

Almost 20 minutes until the first applause

Although the takeoff was at 06:36 local time, the applause at the control center of Cape Canaveral was not heard until 06:52, when the successive stages of the launch and separation of the ship had been carried out successfully.

As NASA wrote on its Twitter account, this demonstration flight “marks a milestone” in the new era of manned US flights.

Together, the Starliner and Atlas V have a height of 172 feet (52 meters).

While this will be the flight baptism for the Starliner, the rocket has been used in 80 launches since 2012, according to Boeing.

On the next test flight, aboard a different ship, Boeing astronaut Chris Ferguson, who participated in the last space shuttle flight in 2011, will travel with his NASA colleagues Mike Fincke and Nicole Mann to the Station International Space, on a longer mission according to the aeronautical company.

A test mission for manned flights

This first test flight today will provide information on the performance of the Atlas V rocket, the Starliner spacecraft, land systems and docking and landing operations, among other aspects.

The data will be used as part of the NASA process to certify the Boeing crew transportation system to transport astronauts to and from the space station.

Through a public-private partnership, NASA’s Manned Commercial Program is working with the US aerospace industry to send astronauts into ships and capsules manufactured in the country for the first time since 2011.

The objective is to reach a safe, reliable and cost-effective means of space transportation for humans, from and to the space station, with a view to future exploration activities.

Dogs not only recognize the voice but can also recognize individual...

Physicists have reduced the noise of a bolometer ten times