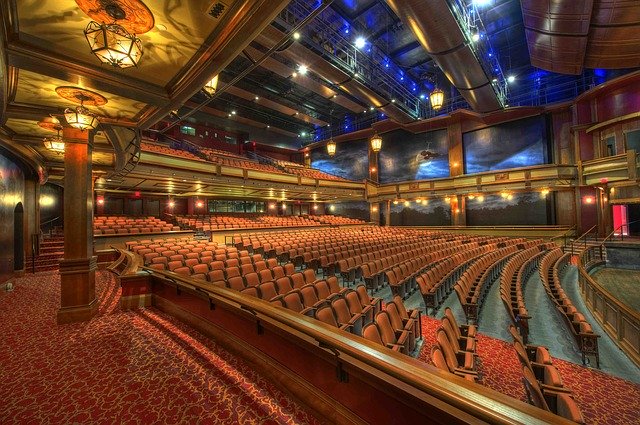 French scholars have denied the assumption that Moliere’s plays were written not by the famous playwright himself, but by one of his contemporaries. Using a stylometric analysis of 17th-century French plays, they showed that Moliere’s works were unlike anyone else’s, either stylistic or poetic features, nor by the grammatical tools used. In an article published on the same claims that the plays, signed by Moliere’s name, were actually created by him.

For the first time, the authorship of Moliere’s plays was doubted a relatively long time ago – almost 100 years ago. Then the French poet and modernist writer Pierre Louys suggested that the plays for Moliere were written by another famous French playwright of the time, Pierre Cornell, perhaps in collaboration with his brother Tom.

Louis believed that Cornell and his brother (as well as, possibly, other authors of the XVII century) could serve Moliere as “literary Negroes”, creating full-fledged plays based on the dramatic plots he had invented. This, according to Louis, to a certain extent allows talking about the authorship of Moliere himself, but does not give an exact answer to the question of whether he actually wrote his comedies from beginning to end.

In addition, other researchers noted that in the 17th-century French theatre, the authorship of the plays (whoever actually wrote them) was attributed to the names of “star or lead” actors as that is the most recognizable faces on the stage, and Moliere was the leading comic actor and director of his own troupe, which directed his plays. The question of the authorship of Moliere’s plays is further complicated by the lack of authentic manuscripts.

Florian Cafiero from the University of Paris with his other colleagues decided to determine the authorship of Moliere plays using statistical text analysis – Stylometry.

This method (of course, if there is enough material) allows you to identify individual statistically common elements of the text, which can then be to attribute to specific authors and compare them with each other. In fact, this method in some cases really allows you to determine the style of an author so that his hand is easily recognized in different texts.

Cafiero used a body of plays of different genres written by French authors in the 17th century, including works by Moliere and the Corneille brothers, and plays by 12 authors of at least five thousand words each.

As the primary method of analysis, the scientists chose hierarchical clustering, allowing to break down objects into separate groups by their proximity to each other.

Then, they studied the body they compiled on different parameters. They studied the vocabulary of plays (the frequency of the use of individual lemmas) both as a whole, and within the rhyming endings of the lines; reviewed the use of different parts of speech Individually and in their sequence; Studied the use of service words; finally, the texts were analyzed by splitting them into n-gram, and into a sequence of n Elements.

At the same time, the plays were compared both throughout the whole body, and within the framework of the comedy genre, to which Moliere’s works belong. It turned out that in both cases, his works are clustered together and do not include the work of other authors – including the Cornell brothers.

This means that Moliere not only came up with stories for his plays (from the point of view of this component, they stand out from all other works of different genres), but he also wrote them on his own (they can also be distinguished within the framework of the comedy genre).

The authors emphasize the effectiveness of their analysis with separate facts. Thus, the plays with the same title “Mère coquette”, which with a difference of a year were published by Quinault and Donneau de Visé, clustered together – and they are in fact similar.

In addition, some of the works of the Cornell brothers are clustered, especially those for which it is known for certain that they were completely created in collaboration, or the brothers came up with their stories.

However, most serious researchers in the history of French theater and French literature have never questioned Moliere’s authorship. His biography, including the solid classical education he received in his youth, at his College, his career in the theatre, and his development as a playwright, are well studied and presented in both special and popular literature.

In his youth, Moliere (this is a stage name; his real name is Jean-Baptiste Poquelin, 1622–1673), really inspired by the revolution that Pierre Cornell’s early tragedies made on the French stage, became interested in theatre and even opened his own “Brilliant Theater”, but was useless tragic actor and inexperienced theatrical entrepreneur, so quickly burned out (1645).

Neither contemporaries nor subsequent generations ever doubted the authorship of Moliere. Suggestions that someone else could write for Moliere only arose in the 20th century, as part of a very different attitude to the issues of authorship, changed under the influence of the Romantic era, and also following the similar dispute about authorship, in the centre of which the English playwright William Shakespeare was equally undeservedly.

Image by David Mark from Pixabay 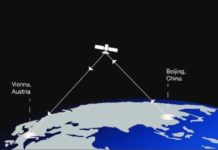 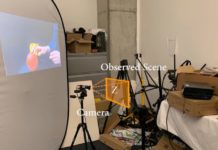 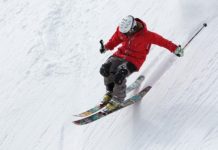 Artificial intelligence has learned to predict tactile sensations in the eye

In Israel, found the church of the unknown martyr