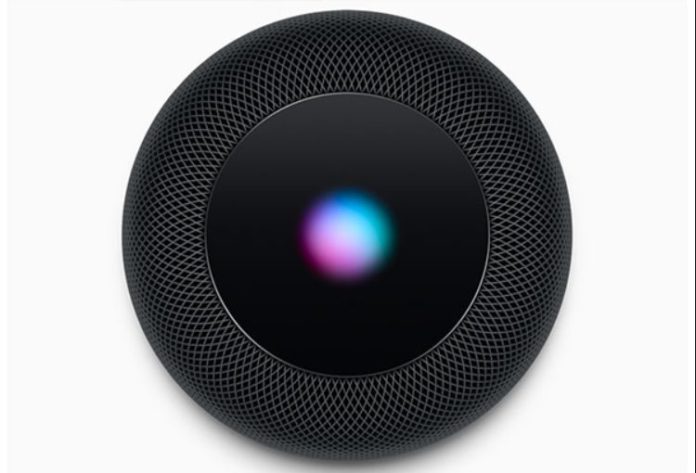 The apple company intends to have its say in the smart home territory, where today competitors like Google and Amazon with their respective ecosystems dominate. It will do so by acquiring new staff and new skills, according to reports from the Bloomberg editorial team that talks about hiring planned by Apple with this goal in mind.

Public job announcements were found for 15 engineers to be employed in the team dedicated to HomeKit, while others (private) seem destined to open positions related to unspecified connected devices. Including references to professionals with experience in the supply chain of components and in the design of equipment with the internal battery, thus able to work wirelessly. Not to exclude even an entry of the Cupertino group in the increasingly crowded video surveillance sector.

The numbers speak of an Amazon ecosystem, formed by the Echo line and the artificial intelligence of Alexa, which boasts about 85,000 compatible devices (including obviously those of third parties). For Google technology, the count is 10,000, while for HomeKit it only reaches 450. Useful numbers to understand how much Apple needs to work if it intends to bridge the gap with competitors.

In the past, rumours have sprung up on the Net about a new version of HomePod (in the image above), the smart speaker with virtual assistant Siri announced in 2017. The successor could have smaller dimensions and reduced price in order to facilitate its diffusion. However, the apple has never officially confirmed (nor denied) the rumours.

Not to exclude even the hypothesis of being able to attend the launch of a smart display through which to control the equipment of the house and the reproduction of multimedia contents, a road already travelled by the aforementioned competitors. 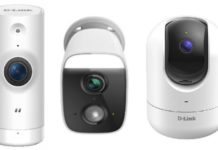