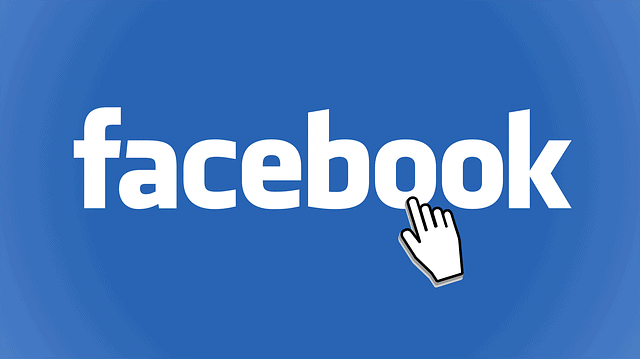 The first decade in which smartphones were present from beginning to end: here is the balance of the most downloaded and most-used apps.

With 2020 around the corner, it’s time to take stock, even with regards to applications. Apparently the most downloaded app of the decade on mobile devices is Facebook, but the one that users have used the most is Netflix.

Taking stock of the situation in 2019 is much more interesting, as it allows us to look back ten years, with the beginning of a new decade at the door. The first question, after all, arises: what is the most downloaded application in 2010-2019? The answer is tinged with blue, a color that dresses Facebook.

As you can see from the image below the four applications owned by Mark Zuckerberg are the most downloaded of the decade and are, respectively, the aforementioned Facebook, Facebook Messanger, WhatsApp and Instagram.

Despite being ranked seventh, TikTok deserves a significant parenthesis: the application launched in 2016 has in fact managed to enter the Top 10, recording a relatively recent download boom.

The gigantic monopoly of Zuckerberg that we have seen in the previous ranking does not impress the one dedicated to the most used applications of the last ten years. We are not at all surprised to find at the top of the Netflix list, while the second position, dominated by Tinder, is unexpected: a result that certainly offers an important signal of how the search for affective relationships in contemporary human culture works.

Except for Line, the only messaging app that managed to position itself on this list, the ranking is clear: the most used applications of the decade belong to music or video streaming services. The two lists, it should be pointed out, do not distinguish between Android and iOS devices.

“More native” web applications: with Edge Chromium you can manage your...

Chrome for Android launches a new interface for its new grouped...