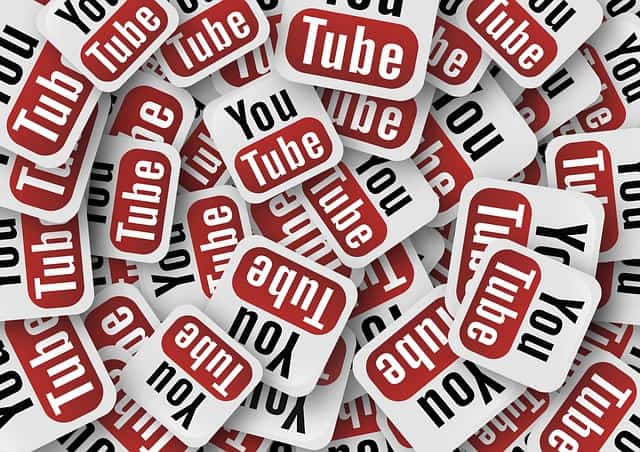 The famous researcher Jane Manchun Wong, known on the web for discovering hidden features in the world’s most popular applications and services, has just published her latest discovery related to YouTube.

Specifically in the web version for the YouTube desktop. As we can see in the video shared on Twitter, the new button is clearly shown next to the search box to allow us to use voice commands.

The voice search that Google has years ago, finally on YouTube

YouTube is working on voice search for web pic.twitter.com/NoVk43IHIX

It is even rare that YouTube has not implemented this function before, something we have in the Google search a long time ago. And although these types of features are usually more used in mobile apps, they are also welcome on the web.

Now that we are getting more used to voice searches, sooner or later I was going to get to the YouTube website on the desktop, in the same style as Google search engine

Both YouTube’s iOS and Android app support voice searches, but the browser version would be the first time we see it. With the rise of voice assistants and devices such as Alexa or Google Home itself, more and more people get used to asking for things using their words than writing.

At the moment, this is only a function in the testing phase, but it is hidden in the YouTube code for the web, hence Manchun Wong has discovered it. So far, most of the things he has leaked end up officially arriving within a few weeks or months.

Searching for Windows 10 File Explorer will improve by integrating Microsoft...

Chrome extensions on Android use: Kiwi Browser gets awesome update