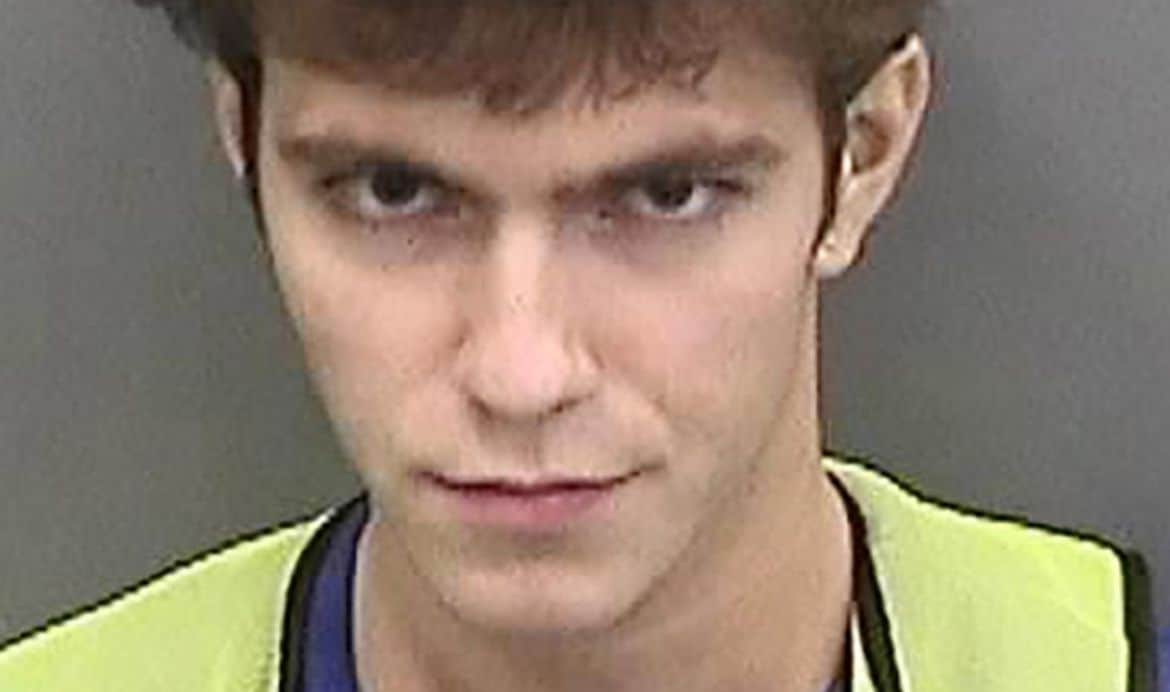 A 17-year-old boy was charged Friday in Tampa, Florida, for orchestrating the July 15 Twitter attack that compromised 130 accounts, including those of Jeff Bezos, Barack Obama and Elon Musk, according to the local state attorney.

Graham Ivan Clark, who recently graduated from high school, faces 30 felony charges for hacking those accounts, posting messages on his behalf, and luring additional victims to send him bitcoin donations of more than $ 100,000, authorities said. Charges include communications and organized fraud, fraudulent use of personal information, and unauthorized access to a computer.

Federal authorities also announced charges against three people for their role in the attack, two adults and a minor. Mason Sheppard, 19, from Bognor Regis, in the United Kingdom, was charged with conspiracy to commit wire fraud, conspiracy to commit money laundering and intentional access to a protected computer, according to federal authorities.

Nima Fazeli, 22, from Orlando, was charged with aiding and abetting intentional access to a protected computer. The minor was not identified; Federal prosecutors said they referred the case to state authorities in Hillsborough County, Florida, where Clark was charged.

“There is a false belief within the criminal hacker community that attacks like the Twitter hack can be carried out anonymously and without consequence,” said US Attorney David Anderson of the Northern District of California. “Today’s indictment announcement demonstrates that the euphoria of nefarious piracy in a safe environment for fun or profit will be short-lived.”

State authorities will seek to prosecute Clark as an adult under Florida law, rather than federal, because “Florida law allows us greater flexibility to accuse a minor as an adult in a financial fraud case,” Hillsborough District Attorney Andrew Warren said. “He gained access to Twitter accounts and internal Twitter controls by engaging a Twitter employee.”

In a statement, Twitter said: “We appreciate the quick actions of law enforcement in this investigation and will continue to cooperate as the case progresses. For our part, we are focused on being transparent and providing updates regularly.”

Among the other famous names whose accounts were hacked in the July 15 attack were Joe Biden, Bill Gates and Kanye West.