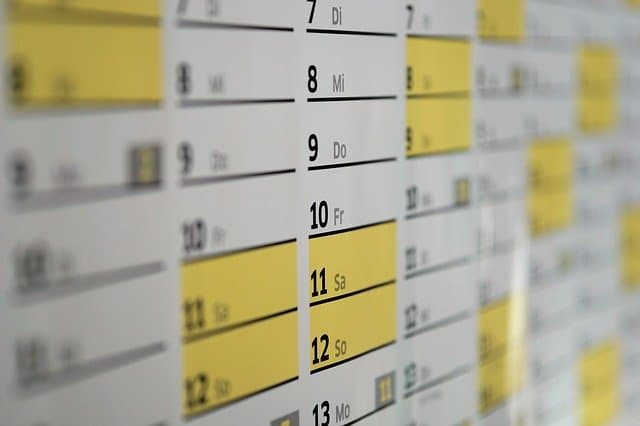 Roald Amundsen, one of the world’s greatest figures in the field of polar exploration, first stepped on the South Pole on this day in 1911

A series of other important events recorded in the history of the country and the world on December 14 are as follows:

1918: Birth of BK S Iyengar, who achieved the distinction of being the first Yoga Guru of the country, in Bellur, Karnataka. He is considered the ‘pioneer of modern yoga’. He was honoured with ‘Padmabhushan’ in 2002 and ‘Padmavibhushan’ in 2014 for his achievements in promoting yoga worldwide. In 2004, ‘Time’ magazine included his name in the list of 100 most influential people in the world.

1924: Birth of the first show Man Raj Kapoor of Hindi cinema. Raj Kapoor, who became a clap boy in the Bombay Talkies in the 1930s, began his acting career at the Prithvi Theater and earned a name for film production and direction in addition to acting.

1972: The manned spacecraft Apollo 17 sent by the US to the Moon returned and with this the US expedition to explore the Moon came to an end.

1995: Bosnia, Serbia and Croatia signed the Dayton Agreement in Paris, ending the conflict that had been going on for the last three years.

2012: 28 people, including 20 primary school children, died in a shootout in Newtown, Connecticut. A 20-year-old attacker Adam Lanza was also among those killed.

2003: Iraq’s President Saddam Hussein, who defeated the whole world in the case of Shaano Shaukat, was caught by the US Army with a trench in the wake of the situation. Three years later, he was hanged after being convicted of a crime against humanity.