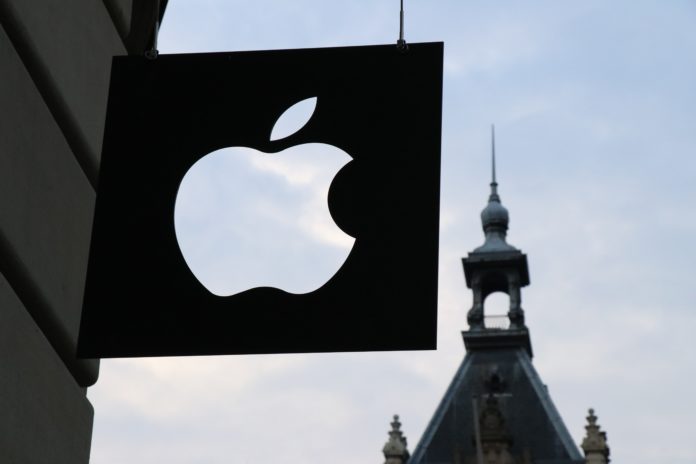 Also in the months January to March, Apple’s second financial quarter of 2019, the Group can report any new record sales and profits.

Nevertheless, the company has exceeded the Wall Street analysts‘ expectations – as the overall numbers were better than generally expected.

Quarterly revenue declined 5 percent year-on-year to $ 58 billion, ahead of analyst estimates estimated at $ 55 billion. Profit fell 15.7 percent year-on-year to $ 11.56 billion. The stock gained in after-hours trading in the face of surpassed expectations. That probably also had to do with the fact that the company decided to distribute over share repurchases another 75 billion dollar to investors.

Apple had already been hit in the Christmas quarter by a decline in iPhone sales, especially in China. Business in China also shrank in the past quarter, from $ 13 billion in the year-ago quarter to $ 10.2 billion. Global iPhone sales dropped from $ 37.6 to just over $ 31 billion. Apple does not name any numbers of units sold, which causes speculation.

While sales of iPhone and Mac computers have generally declined year-on-year, business with iPads, devices such as computer watches and earbuds, and online services has grown. In the iPad business, revenues increased within a year from around $ 4 billion to $ 4.87 billion. Among other things, Apple has recently launched a new model of the more expensive iPad Pro.

The service business, which includes the Apple Music streaming service, as well as the revenues from the App Store and iCloud storage service, grew from $ 9.85 billion to $ 11.45 billion. With the Apple Watch and the ear-phones AirPods Apple is now also the most successful manufacturer of so-called wearables. 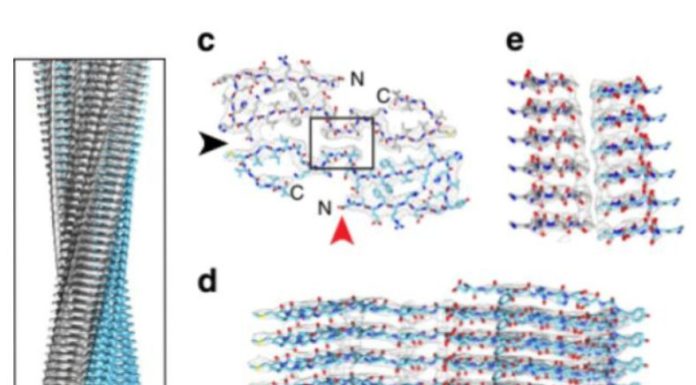 Was it a technical failure? Everything that is known (and what is not) about the crashed Ukrainian plane

Toyota presents a prototype of ‘city of the future’, completely connected and powered by...

The main techno-investor of the world will buy WeWork and expel...