The tax on big technology, known as ‘Google tax’ or GAFA tax (acronym for Google, Apple, Facebook and Amazon) is still at the center of national and international political activity in many countries. The latter is the most important, because many countries do not want to apply the tax on their own, but reach an agreement at the level of the entire OECD / G20.

At the moment, France has been the only European country to approve such a tax, with which the Government of the Gallic country aims to raise 1050 million euros between this year and next. In the EU, the rate did not go ahead after the blockade of Ireland and the Nordic countries, and in Spain it went in General Budgets that the Congress of Deputies did not approve.

In this context, the news is that the finance ministers of the G20 countries, which this weekend have met in Japan, have agreed to promote the necessary procedures to create the ‘Google rate’ at the level of its members. That the tax is known as GAFA does not imply that it will not affect more companies. In Spain, for example, we wanted to tax 3% of companies whose turnover exceeded 750 million euros worldwide and 3 million in the country.

According to the document to which Reuters has agreed, the most powerful countries in the world would have agreed to base the future tax on two pillars. In the first place, they want national governments to be able to tax companies that sell goods and services in their territories, even if they do not have a physical presence in them.

Second, the G20 wants to limit that large technology companies can tax benefits in other countries with lower taxes, something that in Europe has benefited especially Ireland. How to do it? Even if companies can divert these funds, they would have to pay a minimum tax in the country where the turnover was generated.

About concrete percentages and requirements has not been discussed, because unlike what has happened in France, Spain or the European Union, in the G20 the ‘Google rate’ is not yet part of a drafted text, but it is of something very preliminary. Something that, yes, can definitely promote the creation of what has not been possible at the community level. 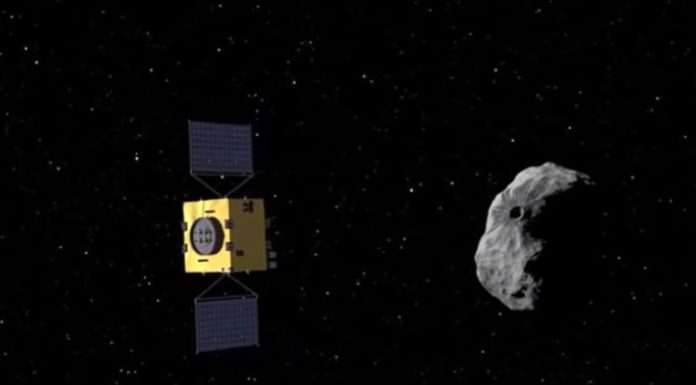 ArkOS, the alternative operating system to Android of Huawei

Apple and Google slide on the streets of Hong Kong