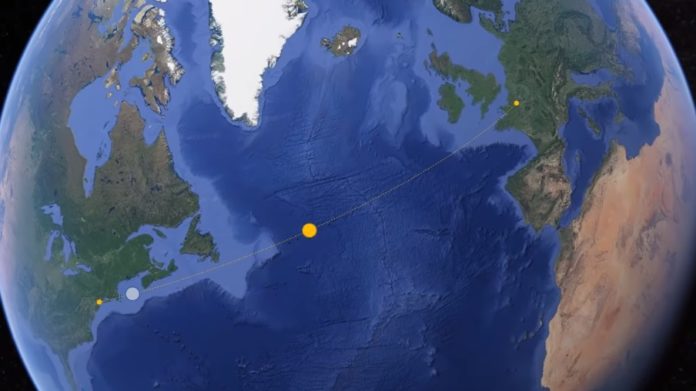 You are nostalgic for the Concorde, which allowed you to join the Big Apple in just three hours? Well know that high-speed flights are back in fashion. A start-up named Hermeus Corporation is currently working on the development of a hypersonic (not supersonic) airliner to connect London to New York (or Paris-New York) in an hour and a half! A phenomenal advance since the trip currently takes about seven hours.

This project, carried by former employees of SpaceX and Blue Origin who worked on rocket planes, seems on track. In order to meet the announced deadlines, the aircraft in question should reach a cruising speed of 5310 km / h, more than twice that of the Concorde. Its autonomy is estimated at 7400 km.

Of course, this type of flight is not planned for tomorrow. The design of such an aircraft should take about ten years. The firm should continue to raise funds for a while. The main challenge would be at the reactor level since no model to achieve this speed can currently carry passengers (non-pilot).

Read More Stories: Experiments with Dreams: from the Sonic jump to the Metal Gear cameras

What about the price? As expected, such a ticket will cost a certain price, and will therefore address well-heeled customers (and especially businessmen). Its price could thus reach 3000 dollars. It must be said that the amount of kerosene used to make it take off will reach new heights and that this will necessarily have a cost (economic and alas ecological). Hermeus Corporation is expected to face competition as Boeing is also interested in the supersonic flight market. 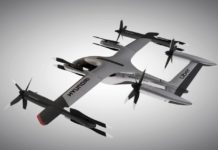 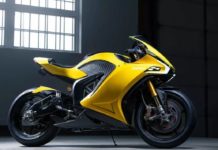 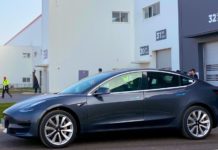 Tesla’s new patent gives us details of its ambitious battery which,...

What’s Inside Tesla? Hidden secrets in its electric motor and configuration