Greater loss than expected for Tesla 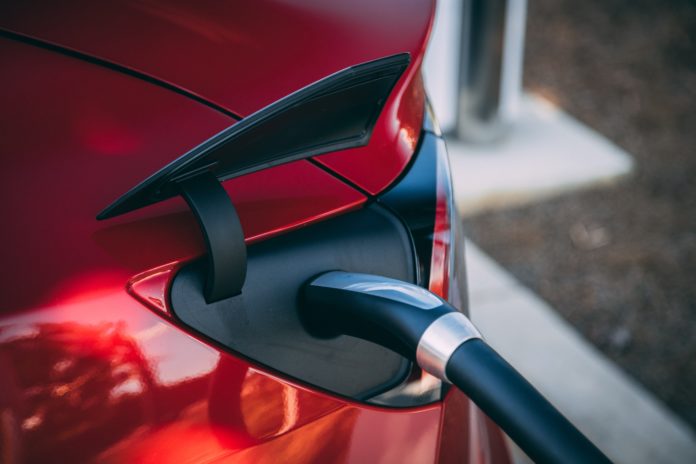 Electric car manufacturer Tesla reported a loss late on Wednesday than expected for the first quarter of 2019. However, the company expects that the loss will decrease significantly during the second quarter and that the company can return to profitability during the third quarter, writes Bloomberg.

At the same time, Tesla manager Elon Musk opened the door for the company to take in new capital at this stage.

Adjusted earnings per share for the first quarter amounted to $ 2.90. Analysts’ expectations were a result of $ 1.30 per share, according to Bloomberg News average forecast.

Tesla expects the order rate to improve during the year. During the second quarter, Tesla estimates that the company can deliver between 90,000 and 100,000 vehicles.

The investment level, Capex, is expected to amount to around USD 2.0-2.5 billion in 2019 and is expected to be sufficient to develop the main projects, according to the company.

At the conference call, Elon Musik said that he had still preferred if the company had been privately owned outside the stock exchange, but that he considered that the train had already gone.

The Tesla share marginally backed 0.1 percent in US after-sales.