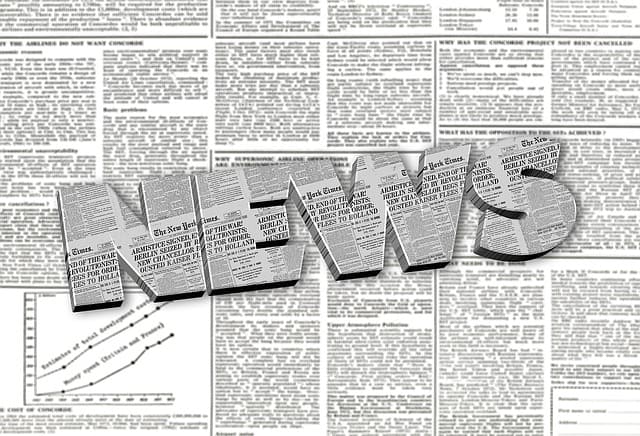 Supreme Court sets up commission to investigate Hyderabad encounter case, says – this is necessary to reach the truth

The Supreme Court has ordered an inquiry into the recent police encounter in Hyderabad. A three-member committee has been set up to investigate. It will be presided over by a former judge of the top court VS Sirpurkar. The commission has to submit its report within six months. The Supreme Court said that in view of conflicting facts about this incident, the investigation is necessary to find out the truth. On November 28 in Hyderabad, a doctor was murdered after a gang rape. The accused also tried to burn his body after the murder. The four accused were killed in a police encounter only two days after their arrest.

Situation worsens in the Northeast over the Citizenship Amendment Bill

Things are getting worse in the Northeast over the Citizenship Amendment Bill. In Guwahati, Assam, people broke the curfew on the road in large numbers and demonstrated against this bill. There were also attacks on the houses and offices of ruling BJP leaders in many places in the state. There are large-scale protests against this bill in Tripura as well. Army has been called to deal with the situation in both these states. Railways have cancelled all passenger trains to and from Assam and Tripura. Several flights to Guwahati and Dibrugarh have also been cancelled. Meanwhile, Meghalaya and Arunachal Pradesh are also reported to have deteriorated the situation. It is being told that Meghalaya Chief Minister Konrad Sangma will meet Union Home Minister Amit Shah on this issue today. The Citizenship Amendment Bill provides for easy citizenship to non-Muslims coming from Pakistan, Bangladesh and Afghanistan to India.

On the other hand, Prime Minister Narendra Modi has tried to reassure people of the Northeast. In a tweet today, he said that no one can take away the identity and rights of the people of Assam.

The Supreme Court has dismissed all 18 reconsideration petitions filed in the Ayodhya case. These petitions were heard by a five-member bench headed by Chief Justice SA Bobde. The apex court also asked the government to give proper representation to the Nirmohi Akhara in the trust to be constructed for the construction of Ram temple. Last month, the top court ordered the disputed land of Ayodhya to be given to the Hindu side. He also asked the Muslim side to give five acres of land at a main place in Ayodhya for the construction of the mosque.

Voting for general election continues in Britain amidst Brexit issue

General elections are being held in Britain today to overcome the impasse of Brexit. Voting is in progress. Britain has been struggling with political instability since the referendum on the issue of Brexit, or the separation from the European Union. This is the third general election in less than five years in the country. Voting ends tonight at 10. Most of the results will be declared by Friday morning. The current British Prime Minister Boris Johnson insists that the process of Brexit be completed somehow. On the other hand, the opposition parties want a referendum on the final Brexit Agreement.

A terrorist attack in Niger killed at least 70 soldiers. The attack took place at a military post in the western part of the country. Local terrorist organizations associated with the Islamic State are being held responsible for this. This is the most terrible attack on security forces in the recent history of West African country. Due to this, the President of Mohammed Isufu has stopped his visit to Egypt in the middle. This incident of violence in Niger happened just a few days before an important conference in France. In this, French President Emmanuel Macron is going to discuss the role of the French army in West Africa with local leaders.