New research published in the Endocrine Society’s Journal of Clinical Endocrinology & Metabolism suggests that children of women with gestational diabetes and obesity may have twice the risk of developing attention-deficit/hyperactivity disorder (ADHD) compared to those whose mothers did not have obesity.

Approximately 6 million children aged 3 to 17 have received an ADHD diagnosis, according to data from 2016 to 2019. Maternal obesity is a significant risk factor for ADHD in children.

Nearly 30% of women are obese during their initial prenatal checkup, and this percentage rises to 47% in women with gestational diabetes. Children in this group are more likely to have ADHD if their mothers gain too much weight during pregnancy.

The findings “found pregnant women with obesity and gestational diabetes had children with long-term mental health disorders such as ADHD,” says Verónica Perea.

“We did not find this association when these women gained a healthy amount of weight during pregnancy.”

Researchers looked at 1,036 babies born to women who had gestational diabetes. The ADHD diagnosis was given to 13% of these kids.

“It’s important for clinicians to counsel their patients on the importance of healthy weight gain during pregnancy,” Perea adds.

You were reading: Risk Of ADHD May Increase If Overweight Expectant Mom Has Diabetes 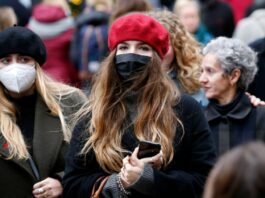 New Study Explains Why Women Self-selecting Out Of STEM – It’s... 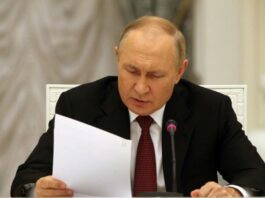 Soldiers Who Refuse To Go To War May Face A Jail... 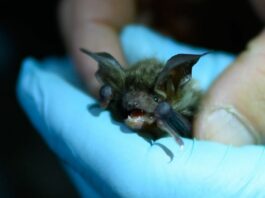